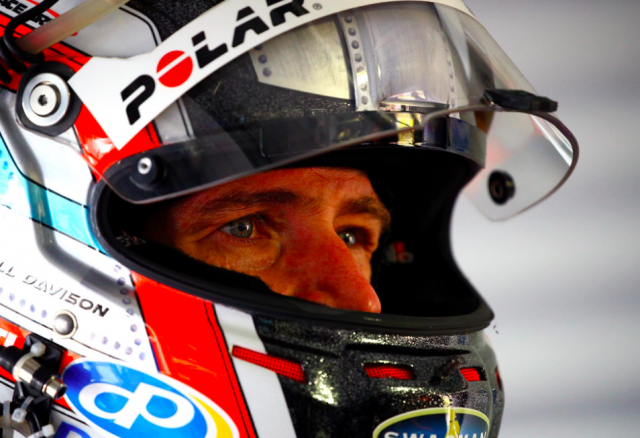 Will Davison will join the new 23Red Racing squad to contest the 2018 Virgin Australia Supercars Championship.

The two-time Bathurst 1000 winner had been facing the prospect of losing his spot on the full-time Supercars grid before the Melbourne operation handed him a lifeline, as reported last week.

Davison is set to pilot a Prodrive built Ford Falcon FGX at the squad which takes over from Lucas Dumbrell Motorsport next season, following a buy-in from businessman Phil Munday.

It is understood the one-car team, which will operate out of new premises, will run an FGX that won this year’s Sandown 500.

The 35-year-old will bring a wealth of experience to the squad having driven for Team Dynamik, Dick Johnson Racing, Holden Racing Team, Ford Performance Racing, Erebus Motorsport and Tekno Autosports since making his Supercars debut in 2004.

Davison, who has scored 19 Supercars race wins including Bathurst 1000 triumphs in 2009 and 2016, is eagerly awaiting an opportunity to help build up a new team.

“I’m really excited to help be a part of building up a new team, having some fun and really surprising some people,” said Davison.

“I love Phil’s (Munday) vision and really like the way he’s going about things. It’s a big challenge ahead and I can’t wait to get started.”

“I’m honoured to have Will as our first ever driver of 23Red Racing,” said Munday.

“I have faith he will deliver us into an amazing year and I look forward to a long and successful career with him.”

The squad has signed a major three-year sponsorship deal to be revealed next week alongside its 2018 livery.