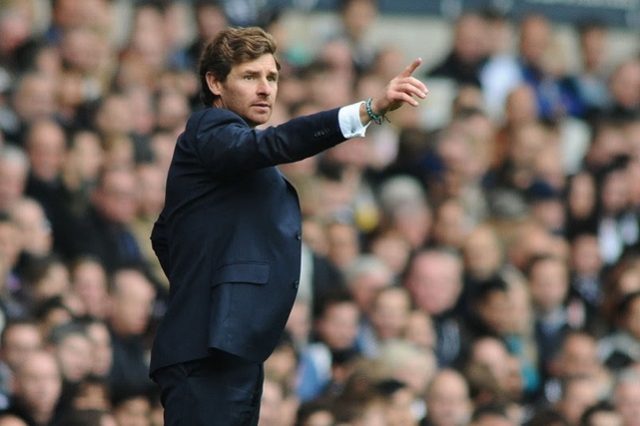 Villas-Boas will drive a Toyota Hilux in the Car class, with former Bike class front-runner Ruben Faria to serve as his co-driver.

The 40-year-old Portuguese says that he thought about running in the Bikes before being advised to enter in a Car.

“I spoke with my friend Alex Doringer, the manager of the KTM team, who told me that I would still need a full year’s preparation to get there (on a bike) and that it was better to consider doing it with a car,” explained Villas-Boas.

“So I got in touch with Team Overdrive (Toyota) and here I am.”

As a coach, Villas-Boas won the UEFA Europa League with Porto in 2011, joining Chelsea at the conclusion of that season.

He departed the English team without overseeing a full campaign, and later joined another London-based outfit in Tottenham, where he stayed for a year and a half.

His Dakar 2018 co-driver Faria has been a regular competitor in the event with KTM over the past decade, finishing runner-up to team-mate Cyril Despres in 2013.

“When Andre called me to propose that I join him, I had to think about it… for at least five seconds,” Faria said.

“It is a great challenge and I think that we can put in a good Dakar, which means making it to the bivouac every night and not to arrive too late.”

The 2018 Dakar Rally, the 40th edition of the event, will take place between January 6-20, spanning Peru, Bolivia and Argentina.