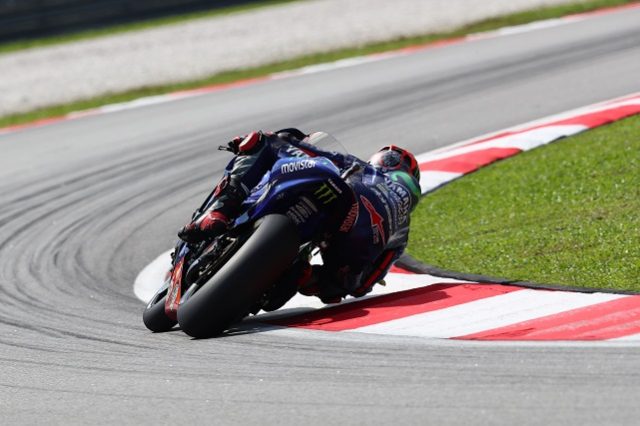 Yamaha has wrapped up its two-day private test at Sepang, marking the end of on-track MotoGP activities in 2017.

All three skipped last week’s combined Jerez test, from which factory Honda pair Marc Marquez and Dani Pedrosa were also absent in order to preserve their allowance of test days.

While Yamaha has not issued any official comment on the test, it is understood that the main focus of Monday and Tuesday’s running was on defining the final engine specification for the 2018 M1.

“In Sepang we focused on testing different engines, and once we have decided on the spec we will work on the new chassis, but that won’t be until the (Sepang) January test,” a Yamaha source told Autosport.

Both Rossi and Viñales had four different varieties of bike at their disposal in Sepang, having sampled a mixture of 2016 and 2017 chassis in Valencia, while Zarco had two different specs to try.

The trio were also able to get some wet mileage under their belts on Monday.

Official pre-season testing resumes on January 28 at Sepang, which comes at the end of a two-month winter testing ban.