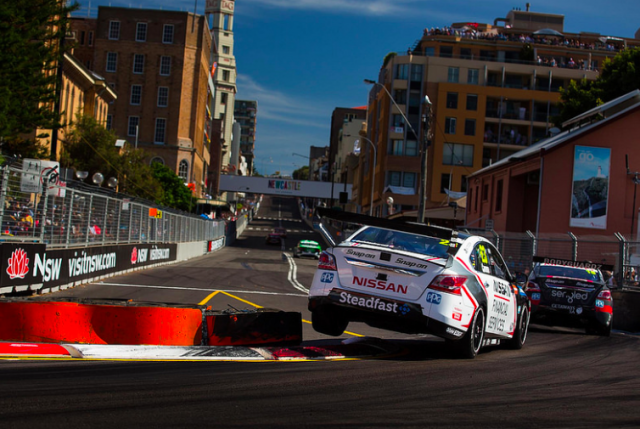 The opening day of the Ashes Series at The Gabba proved the most popular on social media resulting in 286,400 engagements.

Meanwhile, the coverage of the season finale proved to be Network Ten’s biggest hit that day with 298,000 tuning in.

It also proved to be one of the biggest weeks in the history of Speedcafe.com which saw more than a million page views over a seven day period.

The figures arrive off the back of a strong inaugural Coates Hire Newcastle 500 saw 192,000 fans through the gates during the three days of competition.