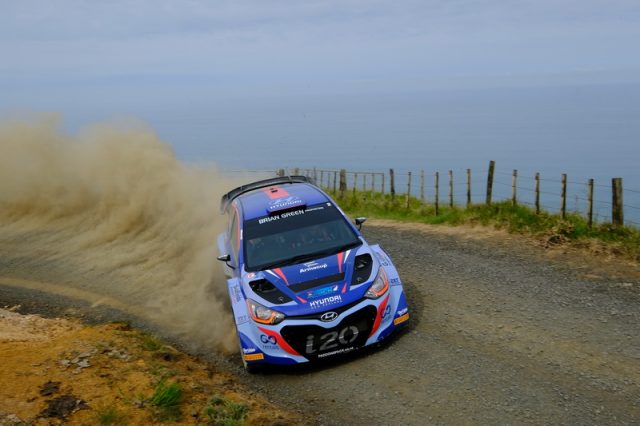 Hawkeswood finished the rally in third in his Mazda 2 AP4.

The 2018 New Zealand Rally Championship kicks off with Rally Otago on April 14-15. 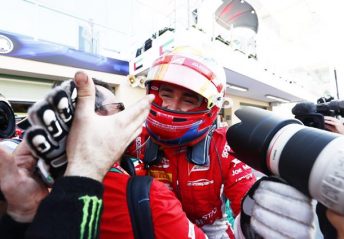 Charles Leclerc has capped off a championship-winning Formula 2 season with victory in the final race in Abu Dhabi.

Starting seventh in the Sprint Race, Leclerc gained two positions on Lap 1 and gradually progressed to third on Lap 14 of 22.

He passed Nicholas Latifi on Lap 18 and quickly caught Alexander Albon, making his way past on the last lap after a slight touch.

Artem Markelov was awarded the Feature Race win after Oliver Rowland, who was first across the finish line, was disqualified in post-race scrutineering. 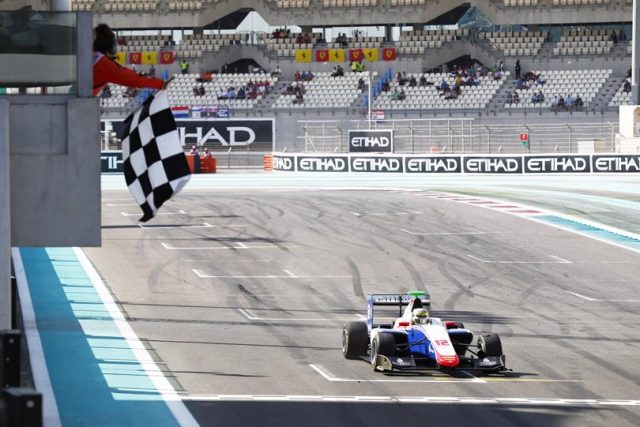 Niko Kari and Dorian Boccolacci have each won in the final round of the GP3 Series at Abu Dhabi.

Kari took out Race 1 after sweeping around the outside from third position at the first corner, taking advantage of George Russell’s preoccupation trying to block Leonardo Pulcini.

Pulcini passed Russell before the end of the lap but couldn’t hold out the 2017 champion after a second VSC period, and was ultimately undone by a late puncture.

In Race 2, Boccolacci used DRS to pass then-leader Ryan Tveter on Lap 3 and drove away over the remaining 11 laps to his maiden GP3 win.

Dan Ticktum also passed Tveter during the race but a time penalty for an earlier overtake saw those positions reversed in the final classification.