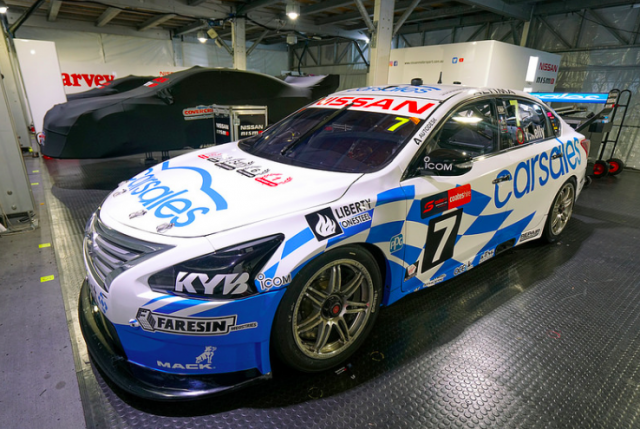 Nissan Motorsport has revealed a special tribute livery for Todd Kelly as the veteran prepares to bow out of the Supercars Championship at the Coates Hire Newcastle 500.

The Braeside team has surprised the 38-year-old with the colour scheme this morning, which pays tribute to the Kmart Racing Holden he scored a maiden Supercars round win at Sandown in 2001.

A transformation of the Altima took place overnight with the car moving to a striking white and blue livery, featuring his career achievements emblazoned on the bonnet and his 28 podium finishes on the roof.

Kelly announced plans to retire from full-time racing at the start of the week which will see him rack up 541 Supercars starts following the completion of today’s season finale.

It is unlikely that he will contest next year’s Pirtek Enduro Cup, meaning that this weekend is set to be his last in a Supercar.

The special livery arrives after his brother Rick Kelly presented the 2005 Bathurst 1000 winner with a crash helmet paying tribute to the 2001 season. 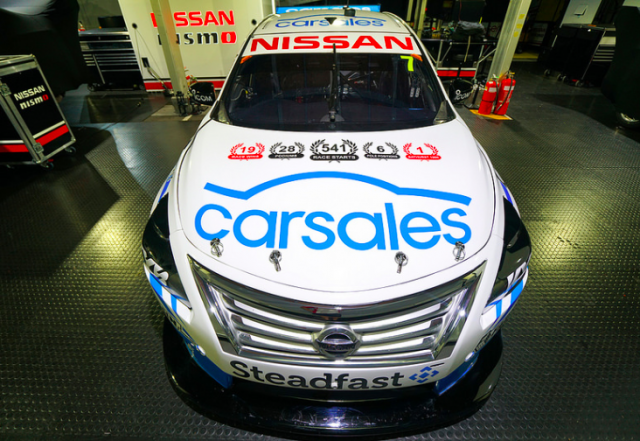 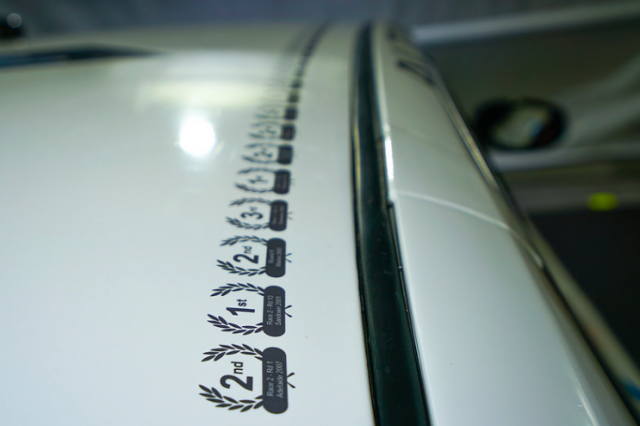 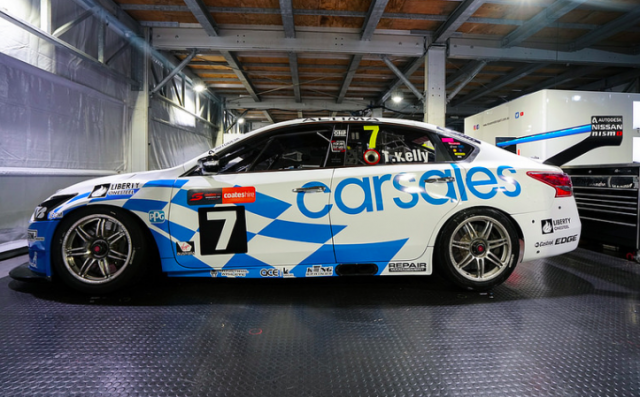 VIDEO: Todd Kelly sees the car for the first time