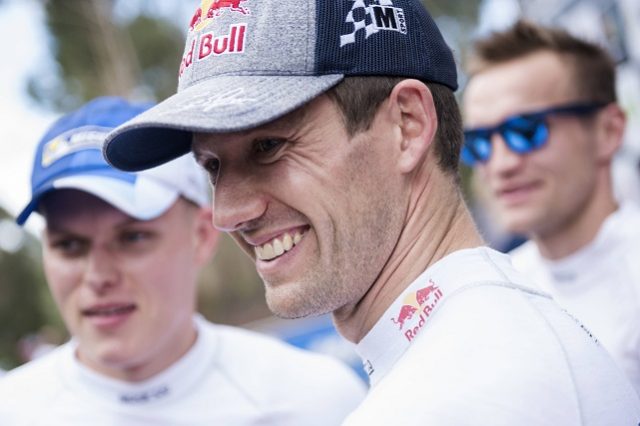 Citroen has admitted that it could not match other offers made to Sebastien Ogier for the 2018 World Rally Championship.

Ogier, who won a fifth championship this year, was once a Citroen protégé but left the team at the end of 2011 amid a fractious relationship with team-mate Sebastien Loeb.

Citroen had confirmed that it was keen to have Ogier back next year, but it has now become apparent that the Frenchman will now either stay at M-Sport or retire altogether.

“We were not able to follow the offers he received,” said Matton. “We made an offer, but it was not at the right level.”

Matton added that he hoped Ogier stayed in the WRC.

“For the championship it’s very good value to have him,” he said.

“I hope he will be part of it next season.”

Ogier’s future is expected to be known by the end of this month.

“I’m not playing games or teasing, I don’t like to keep people waiting for this news, but there is still no announcement,” he said in Australia last weekend.

“I am 99 percent decided, but what I can say is the decision is to stop or to stay with my current team.”

Citroen currently has Kris Meeke, Craig Breen, Stephane Lefebvre and Khalid Al-Qassimi under contract for 2018, and has been discussing a part-time program for Loeb.