STR close to confirming Hartley and Gasly for 2018

STR close to confirming Hartley and Gasly for 2018 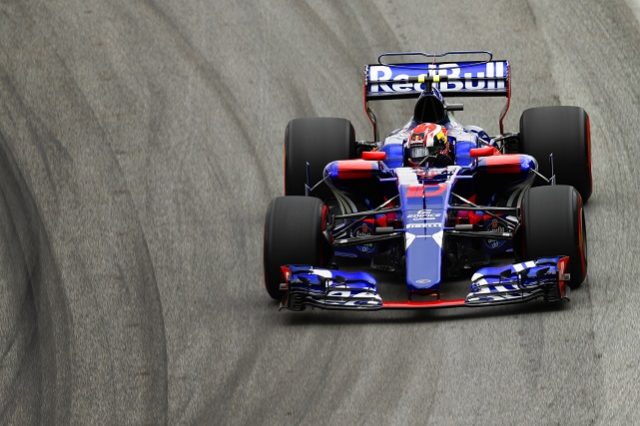 Scuderia Toro Rosso is believed to be close to confirming Brendon Hartley and Pierre Gasly as its drivers for the 2018 Formula 1 championship.

While the news would not unexpected, with Carlos Sainz Jr already moving to Renault and Daniil Kvyat dropped by Red Bull, there has not yet been an official announcement.

However, Red Bull motorsport advisor Helmut Marko has hinted that such confirmation could be forthcoming shortly.

Asked if that meant soon after Brazil, he replied, “I guess so. I don’t know, we’ll have to see. We have other problems at the moment.”

Team principal Franz Tost says Gasly and Hartley have proved to be “strong assets” for Toro Rosso, but underlined that the timing of the 2018 line-up announcement was not in his hands.

“This is in the hands of Red Bull to decide,” Tost told Autosport.

“Both drivers are strong assets to the team, and therefore I don’t see any others going in the car for next year.

“But once more it’s a decision of Red Bull, and they will announce this.”