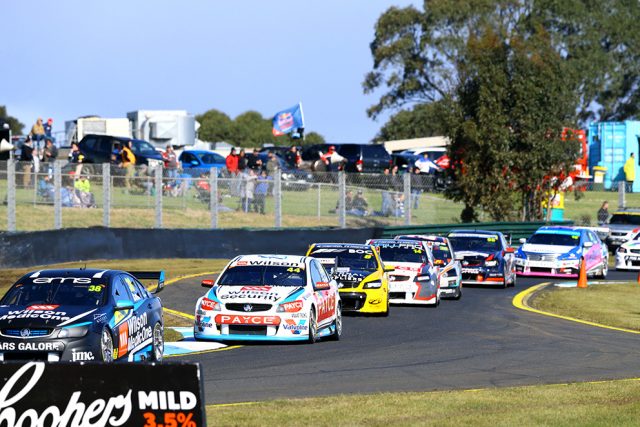 CAMS has approved changes which will grant a Superlicence to any driver who finishes in the top six in the preceding year’s Dunlop Super2 Series.

The new eligibility stipulation sits alongside the rolling five-year requirement of 13 Superlicence points, one more point than that awarded to the Super2 Series winner under the old system.

The change allows Super2 drivers to attain a Superlicence in as little as one season, rather than having to accumulate points over at least two seasons.

Additionally, if existing Superlicence holders finish in the top six of the Super2 Series, Superlicence eligibility will extend as far as eighth position in the series.

Alterations have also been made to the points allocation for the V8 Touring Car Series, effectively the third tier of Supercars racing.

The series winner will now receive seven Superlicence points instead of five, second to fifth will each receive an extra point, and sixth position will now also be awarded a single point.

Supercars CEO James Warburton called for a complete review of the system earlier this year.

The CAMS Board signed off on the changes at last night’s November meeting.

“We think these alterations will ensure those deserving of a CAMS Superlicence are rewarded for their efforts in motor sport,” said CAMS CEO Eugene Arocca.

“The AMRC will also review the points classification across all Championships and Series annually to ensure the points adequate reflect the relevant category.

“The AMRC has also told us they are not anticipating any further changes to the Superlicence Qualification Criteria in 2018.”

CLICK HERE for the previous system and Superlicence allocations for other series.