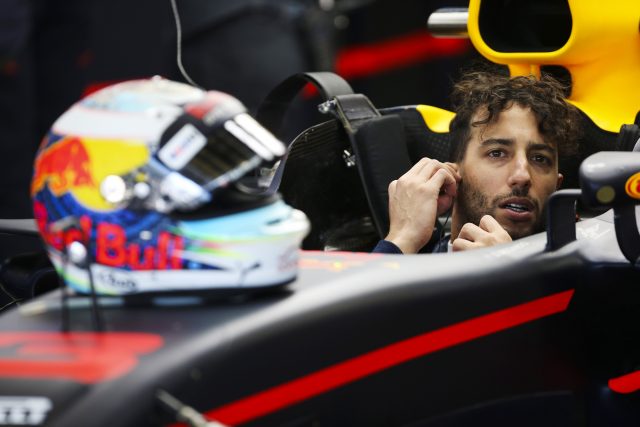 All three have taken a new MGU-H for Friday practice, and since for all three that represents the first time this year their cars have taken an eighth element, they lose 10 places each.

Ricciardo, who was third fastest in practice, has also taken a new energy store and control electronics, but as they are both his fourth examples, there are no penalties associated with the changes.

It’s likely that all three drivers will incur further penalties if they take additional new elements on Saturday, with Renault trying to minimise mileage.

During FP1 Hartley stopped on track with a cloud of smoke coming from the rear of the car after completing just two laps, suggesting that he will require more fresh engine components.