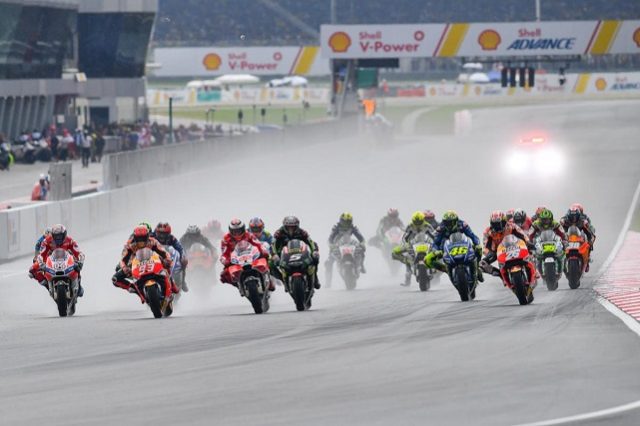 There will be 24 regular entries on the MotoGP grid in 2018 pic: MotoGP

MotoGP has officially finalised the 24-bike entry list for the 2018 world championship.

LCR’s expansion to two bikes with the signing of Takaaki Nakagmi, announced in August, has filled the grid to capacity.

All teams and riders had already been announced, with the entry list serving to confirm the numbers that each rider will carry on their bikes next year.

Jack Miller will continue with #43 when he switches to Pramac Ducati from Marc VDS Honda, while Remy Gardner stays with Tech 3 in the Moto2 class, again carrying #87 on the fairing.