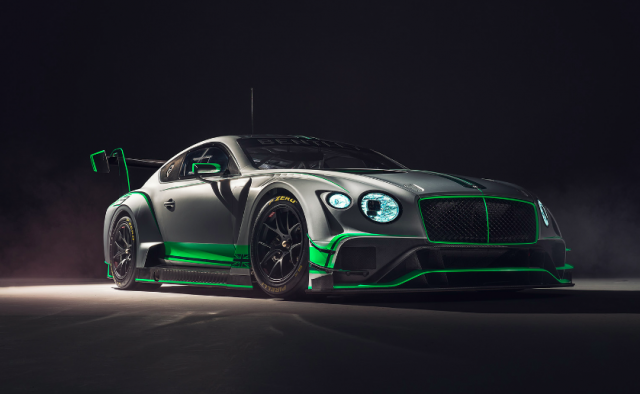 M-Sport has confirmed plans to return to the Liqui-Moly Bathurst 12 Hour next year following the launch of its second generation Continental GT3.

The British operation has contested the Mount Panorama endurance race with a two car factory effort since 2015, finishing third in the last two editions.

While the squad has announced plans to tackle the four-round Intercontinental GT Challenge and the Blancpain Endurance Series, the squad will be unable to race the newly developed Bentley Continental GT3 at the Bathurst 12 Hour season opener.

The latest iteration based around the new Continental road car, which features a revamped 4.0-litre Bentley twin-turbo V8, won’t complete its homologation in time to race at Bathurst from February 2-4.

While Speedcafe.com understands M-Sport is yet to confirm its race cars for the event, it is likely the team will enter two first generation Continental GT3s for a final outing.

During its four-year run the car has scored 120 podiums and 45 wins across 528 races around the world to date.

“After four years of success with our Continental GT3, we’re excited to reveal our second-generation car,” said Bentley’s Director of Motorsport, Brian Gush of the new car.

“The new car leaves no area or system untouched in the search for even better performance, and the early test results are promising.

“The new Continental GT road car has proved to be a great starting point for the development of a new racer, and the engineering development work is true to Bentley’s impeccable standards.”

The new car will make its debut at the Monza Blancpain Endurance Series opener in April.

M-Sport is yet to confirm its driver line-up for the 2018 Blancpain Endurance Series and the Intercontinental GT Challenge, including the Bathurst 12 Hour curtain raiser. 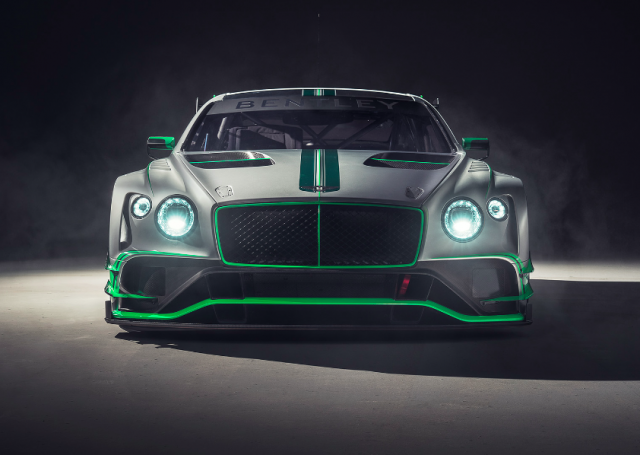 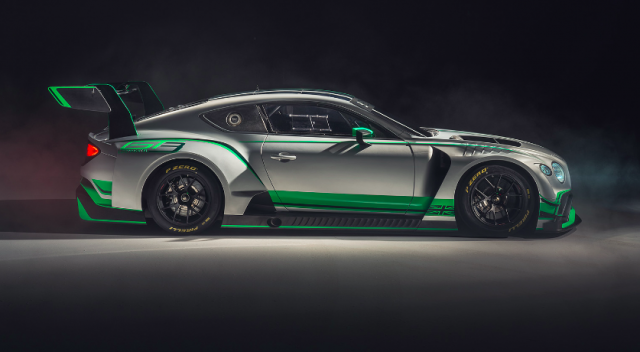 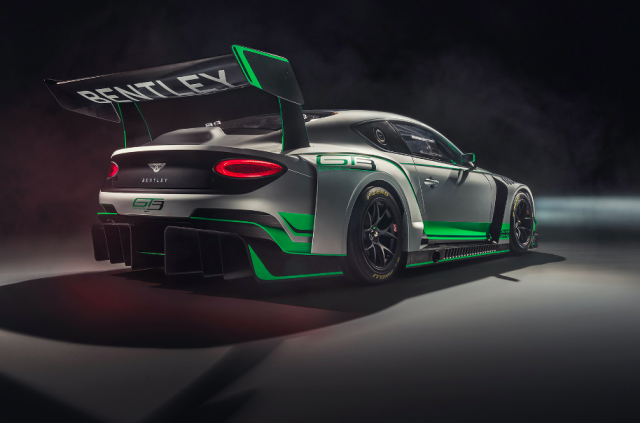