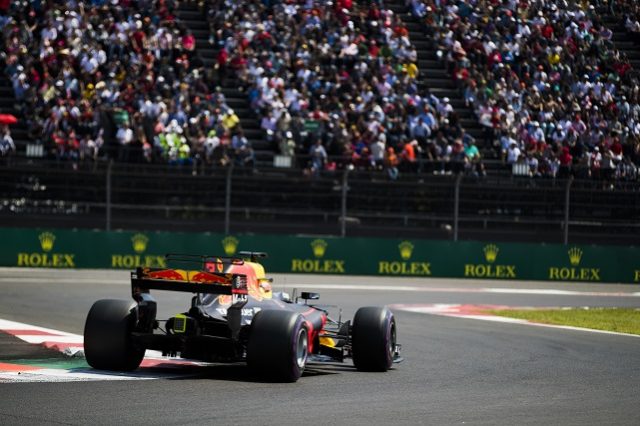 Red Bull Racing boss Christian Horner has confirmed that the team will launch its 2018 car five days earlier than this year in a bit to avoid unforeseen problems.

RBR has gained form in the latter half of the season, outscoring Ferrari since the summer break with its RB13.

However, the team was already out of championship contention, having realised too late that there were windtunnel correlation issues that hampered its form early on.

In a bid to ensure it is not so exposed to discovering problems too late, Red Bull will shy away from its traditional policy of holding back the release of its car until the last possible moment so it can maximise development time next year.

Instead, it will bring forward the RB14’s finish date to five days earlier than it would have done before, which Horner thinks will help it hit the ground running.

“We are focusing on a slightly earlier release target, which only involves about five days,” said Horner.

“But the design is so concertinaed and production schedules so tight, that those five days are actually pretty valuable in terms of being on the front foot rather than the back foot.

“Our intention is to try to turn up at the first test in a position to knock about 100 laps out (per day).”

RBR has won two out of the last four races, thanks to Max Verstappen’s success in Malaysia and Mexico, and was even able to battle for pole position last time out.

Horner believes that the fact there is no huge regulation change next year means there is some confidence within Red Bull that it can carry its strong form forward.

“We’ve got pretty much regulation stability, so the lessons we take out of RB13 will go into RB14,” he said.

“Obviously we are hopeful that on the engine side that performance and reliability improve over the winter, and they are fundamental aspects for us.

“We have demonstrated that we have got a really competitive chassis. Since Hungary we’ve been very, very strong.

“So as I say, if we can take these learnings into next year’s car then hopefully we can start on a stronger footing than the second or so we were off in Melbourne at the beginning of this year.”