VX, AU could return to ute racing in new series

VX, AU could return to ute racing in new series 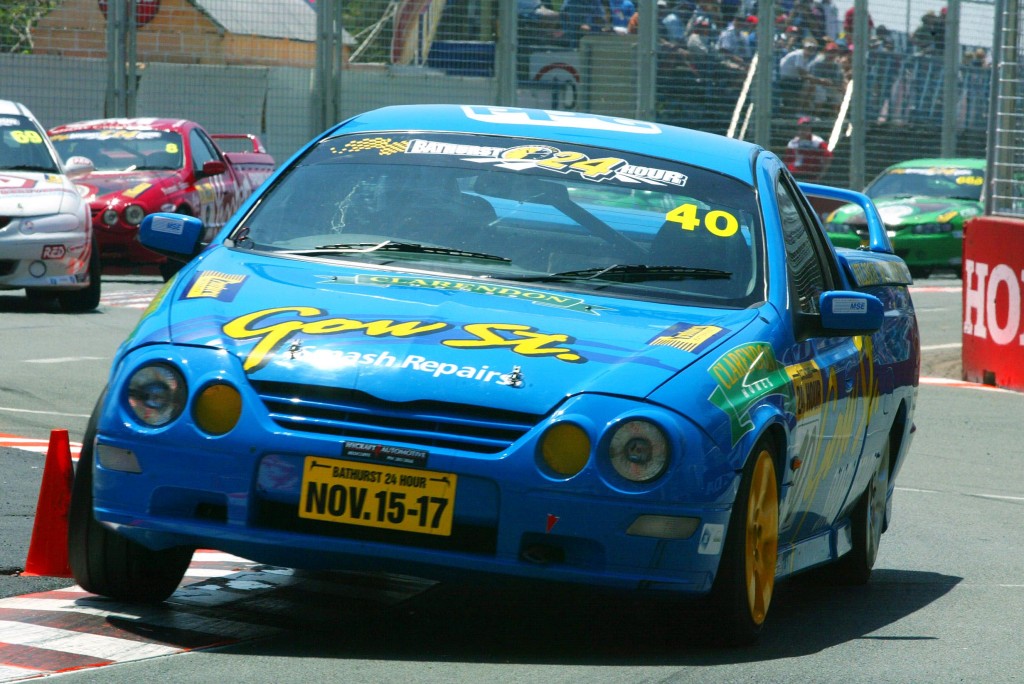 All V8 Utes ever raced are eligible for the new Aussie Racing Utes series which was announced as part of the launch of the Australian Motor Racing Series.

The Benalla Auto Club launched the new national program which essentially serves as an alternative to the CAMS-owned Shannons Nationals last week.

Commodore and Falcon racing utes will continue to have a dedicated category when the ECB SuperUtes Series commences next year, potentially including those which ran when V8 Utes started in 2001.

Harman told Speedcafe.com that the utes will run very close to their current specification, but in two classes based on the model of vehicle.

“There are a couple of mechanical control items that have been a part of the utes because of some commercial arrangements in the past but there’s now a slightly better product available (which will be allowed to be used).”

The new series could serve as a boon to existing V8 Utes competitors wishing to continue into SuperUtes, given that there is a new market to sell Commodores and Falcons into.

However, there is also a possibility that teams may run their existing hardware in Aussie Racing Utes alongside SuperUtes programs.

Peters Motorsport has already committed to at least fielding a Mazda BT-50 for Ryal Harris in SuperUtes, but could also field cars in the new series.

While the team has no current plans for Aussie Racing Utes, it would consider entering if a prospective driver stepped forward.

“I’m already working on a lot of stuff for 2019, we already had our 2018 budgets and cars and all that well and truly done, so it’s not for lack of interest.

“We have got a couple of cars and if somebody approached us we’d have a real good look at it.”

Australian Production Car is also pushing itself as an option for V8 Utes to race in.

Category manager Iain Sherrin told Speedcafe.com that he has also spoken to V8 Utes competitors about running in the series.

“I’ve had discussions with a few teams and the word that I’ve had is that a few of them are definitely looking at coming and racing with us,” Sherrin told Speedcafe.com.

“(It’s) probably up to four at this stage that I’ve spoken to, and hopefully a few more after that, so we’re definitely pushing hard to have them race with us.”

V8 Utes Series vehicles may currently run in the invitational class owing to their slightly modified nature, though Sherrin is also mulling over the possibility of establishing a bespoke class should number rise high enough.