POLL: Who will win the 2017 Supercars title?

POLL: Who will win the 2017 Supercars title? 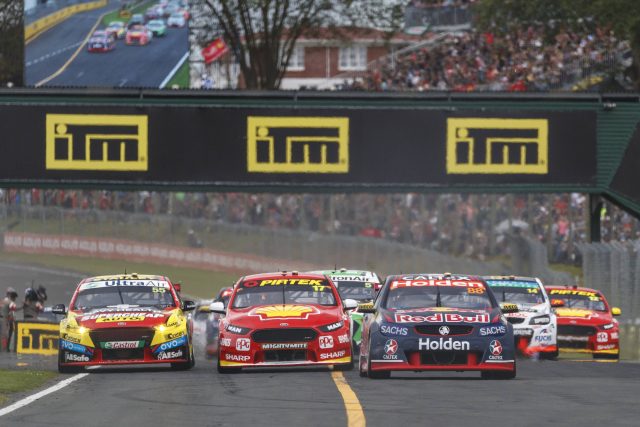 The Supercars title race took another twist at Pukekohe

The Supercars title race is set for a grandstand finish with five drivers mathematically in contention at the Coates Hire Newcastle 500 finale.

One of the closest championships in Supercars history will go down to the wire with 300 points to play for at the new and untested Newcastle street circuit from November 24-26.

While the title is most likely to be fought between those two drivers, Fabian Coulthard (Shell Power Racing) is still in the mix, albeit 176 points behind Whincup.

Prodrive Racing Australia’s Chaz Mostert and Red Bull Holden Racing Team’s Shane van Gisbergen are technically not out of the hunt but remain extreme outside bets.

Having seen four of the five contenders enjoy spells at the top of the standings this year, predicting the outcome of the championship will prove a tough ask.

Adding to the unpredictability is the new 2.6km Newcastle circuit which is untried by teams and drivers. 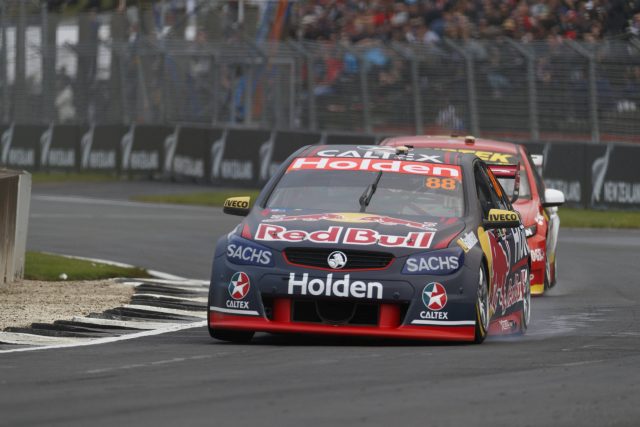 By Jamie Whincup’s own high standards this season has been a tough campaign yielding only two pole positions and three race wins.

However, the six-time champion has been the model of consistency which has kept him in the fight all season, having finished outside of the top 10 on just three occasions this year.

He is the only one of the five contenders to avoid a retirement.

Whincup only moved to the top the standings after the Vodafone Gold Coast 600, boosted by a valuable 90 points earned despite an engine drama at Bathurst.

He extended further his lead after taking a hard fought victory in Race 24 at Pukekohe on Sunday.

Gunning for an unprecedented seventh crown, the 34-year-old is well versed in dealing with the pressure of clinching a championship. 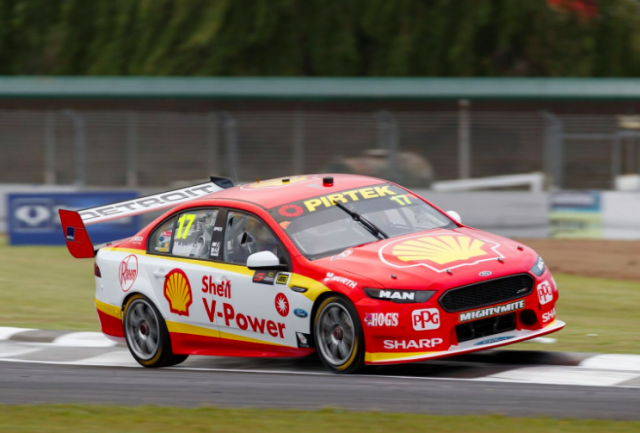 Scott McLaughlin has dominated the championship at times this season scoring seven victories and a stunning record 14 pole positions.

A swift transition to the Shell V-Power Racing Team saw McLaughlin emerge as a title challenger early in the campaign.

From Barbagallo to Queensland Raceway, McLaughlin finished either first or second in nine of 10 races.

A rare mistake at Sydney Motorsport and crucial engine failure at Bathurst have proved a body blow and seen him lose grip of the championship lead.

Fighting for the Supercars title is uncharted waters for the Kiwi, but the 24-year-old has proved he has all the attributes to succeed at the highest level. 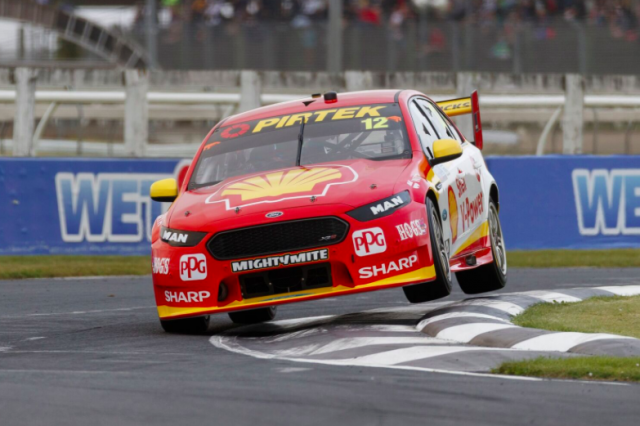 Fabian Coulthard’s title dreams are not over but realistically he will need Jamie Whincup and Scott McLaughin to encounter some drama at Newcastle.

The New Zealander was only 17 points adrift of Whincup heading into the ITM Auckland Super Sprint event that saw his title hopes dealt a severe hit after a retirement from Race 23 at Pukekohe.

Coulthard remains determined to fight to the end and his four victories show he is capable of beating the best on his day.

He could be well positioned at Newcastle should there be another decisive twist in the title race. 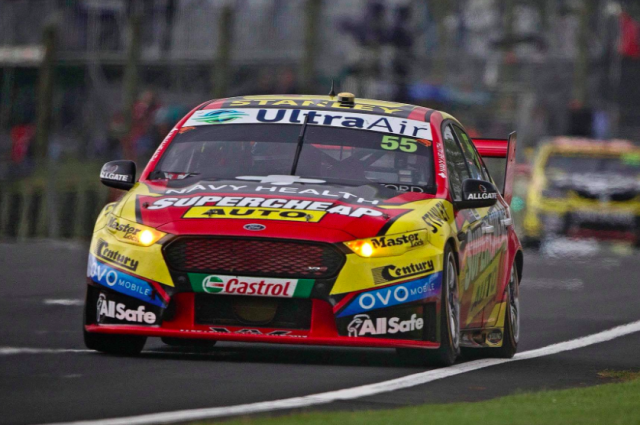 A strong second half of the season came to an abrupt end in New Zealand which has seemingly put Chaz Mostert’s championship hopes beyond reach.

Mathematically Mostert is still in the hunt but like Coulthard he will need fate to intervene to pull off a highly unlikely maiden Supercars crown.

The Prodrive Ford driver had enjoyed a run of nine top five finishes, including two wins, in the last 10 races heading in to Pukekohe.

Mostert finished 23rd in Race 23 after a drive-through penalty for contact with David Reynolds, which then sparked a further incident for Coulthard.

This was followed by a fighting drive to seventh after being taken out of third on the opening lap, after a collision between team-mates Mark Winterbottom and Cameron Waters. 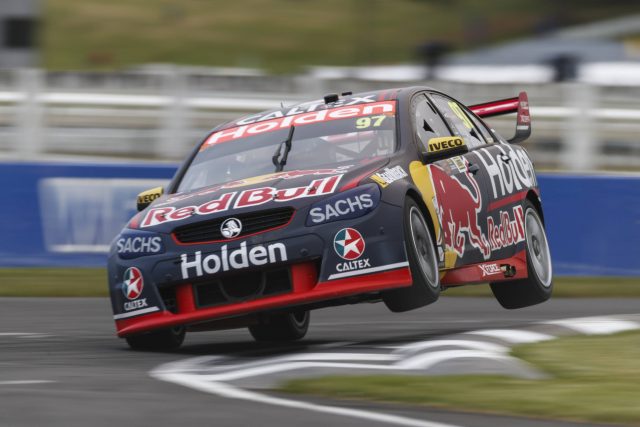 Any realistic hopes of retaining his Supercars title came to an end following a bizarre pitlane crash in Sunday’s Race 24.

The incident came after the Kiwi gave himself a lifeline by winning Race 23 which put him just 159 points adrift of the championship lead.

Van Gisbergen had declared his title defence over after Sandown but moved back into the fray after top fives at Bathurst and the Gold Coast.

It is likely van Gisbergen will try to assist team-mate Jamie Whincup’s bid, which could prove crucial given his impressive record on street circuits.

Who do you think will win the Supercars Championship? Cast your vote below.