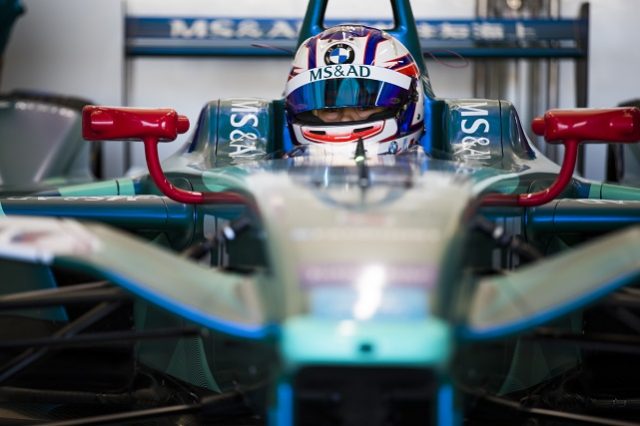 Blomqvist shared testing duties with Alexander Sims at the official test in Valencia last month and has since been named on the championship’s entry list for the new season.

He takes the drive previously held by Robin Frijns, with the season-opener in Hong Kong marking the 23-year-old’s debut in the all-electric championship.

Blomqvist is also expected to remain part of BMW’s DTM line-up, although the German touring car series, which clashed with Formula E once last season, has yet to announce its 2018 calendar.

BMW is reported to have increased its engineering support of Andretti’s Formula E team before becoming a full factory operation in 2018/19.

Andretti and BMW had already considered the prospect of sharing the #27 entry between Sims and Blomqvist, and Sims could still race this season if Blomqvist ends up with a clashing commitment.

Formula E teams are allowed two driver changes per season, but not in the final three races unless it is a case of force majeure. Such cases are at the discretion of the race stewards at each event.