Doyle to race in Adelaide this weekend

Doyle to race in Adelaide this weekend 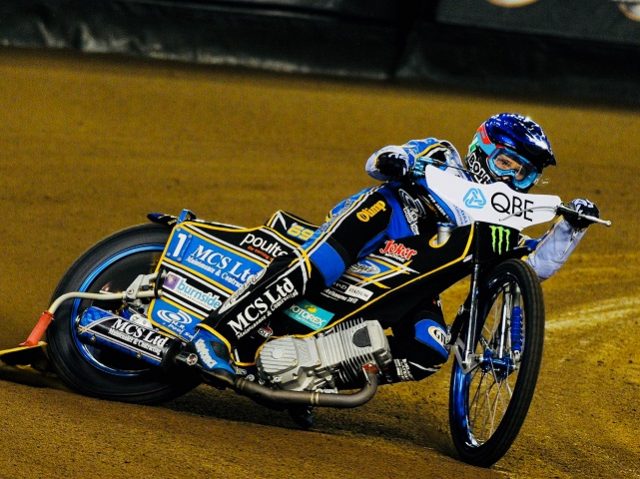 Jason Doyle will race in the Jack Young Cup at Adelaide’s Gillman Speedway one week on from winning the Speedway Grand Prix world championship.

The Jack Young Cup commemorates Young’s status as the only Australian to win successive world championship (1951-1952).

Also competing against Doyle in the 18-rider field will be Nick Morris and Rohan Tungate.

Tungate, who like Doyle hails from the New South Wales Lower Hunter Region, was a reserve rider in last Saturday night’s SGP final round.

The 26-year-old won both of his heats at Docklands Stadium, setting the fastest time of the night in the process, and has also previously won a round of the Australian championship at Gillman Speedway.

Saturday night’s event will serve as a fundraiser for the Australian World Cup teams.

The racing program starts at 1700 local time on Saturday November 4.