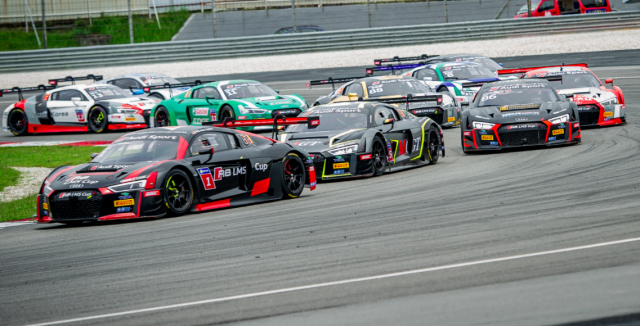 The Audi R8 LMS Cup will feature at the Adelaide 500

The one-make Audi series will make its first trip to Australia while the SuperUtes will embark on their eagerly anticipated competitive debut at the March 1-4 event.

Confirmation of the categories arrives after Australian GT highlighted its omission from the bill.

The Audi R8 LMS Cup will bring an international flavour to the event with drivers from Asia set to do battle against drivers from Australia and New Zealand with 10 local entries already confirmed.

While expected to feature at Adelaide, organisers are now able to confirm the long awaited arrival the SuperUtes Series for dual cab turbo diesel powered utes.

The eight round series is expected to represent six manufacturers/models including the Toyota Hilux, Ford Ranger, Mitsubishi Triton, Mazda BT-50, Holden Colorado and the Isuzu D-Max. 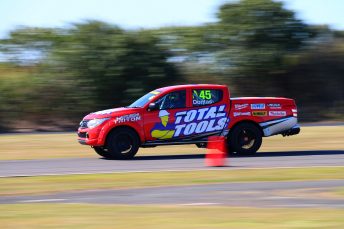 SuperUtes will also kick off its new series in Adelaide

Interest is growing in the category with the Sieders Racing Team recently highlighting plans to run as many as six utes next year.

Ross Stone Racing will represent the Ford Ranger, Ryal Harris will race a BT-50 out of Peters Motorsport, and sometime V8 Utes driver Steve Wilson is building his own Isuzu D-Max.

Adelaide 500 general manager Nathan Cayzer believes the new look support line-up will add to the event as it prepares for its 20th running.

“We continually want to diversify the event for loyal fans, as well as newcomers, and are excited to confirm that two brand new categories will make their Australian racing debut in Adelaide next March.

“The Audi R8 LMS Cup Series is going from strength to strength in Asia and will provide fans with scintillating, wheel-to-wheel racing at the Adelaide Street Circuit next march.

“Coupled with the highly-anticipated ECB SuperUtes Series, the Audi R8 LMS Cup Series will complete a diverse and entertaining line-up of on-track action for the 20th anniversary event.

“With the addition of the Audi R8 LMS Cup to the line-up, we are giving Australian drivers that currently race in the Australian GT Series a chance to take on some of Asia’s best.

“It will be an exciting challenge for our local talent and a rare opportunity to showcase their skills on an international level on our world class Adelaide street circuit.

“At this stage we will have up to 10 Australian and New Zealand entries to take on the internationals.”

The Adelaide 500 is run and organised by the South Australian Tourism Commission.