Harley-Davidson livery for Percat in NZ

Harley-Davidson livery for Percat in NZ 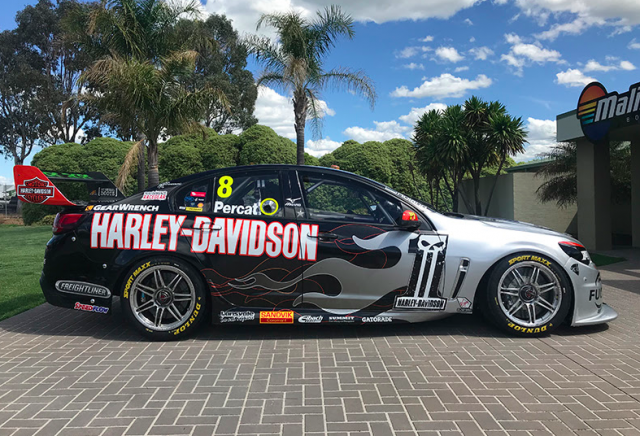 Nick Percat will run under the colours of global motorcycle brand Harley-Davidson for this weekend’s ITM Auckland Super Sprint.

Brad Jones Racing has taken the wraps off a special silver and black design for the #8 Commodore ahead of the penultimate round of the season at Pukekohe Raceway, New Zealand.

Harley-Davidson joined the Albury team as a partner at the start of the year with its branding appearing across all three cars.

This is the first time it has taken up title sponsorship on a car.

“It’s fantastic to have Harley-Davidson on board for the Pukekohe event this weekend,” said team owner Brad Jones.

“Pukekohe is a special place for us for many reasons, mainly because of JR (Jason Richards).

“We always race with everything we’ve got, but this event is something different.

“Hopefully he shines down on us this weekend.

“It doesn’t matter where you are in the world, people instantly recognise Harley-Davidson.

“The reveal is pretty exciting for us as it’s something we’ve had in the pipeline for a while which we finally get to show off.

“The livery is similar to what they run on the H-D1 Custom Shop Freightliner Truck they use in Australia to haul their gear and display bikes across country.

“It’s tough, and the flames are something we haven’t seen on a Supercar in a few years, so it’s cool to bring them back for this event.”

Percat heads to Pukekohe lying 21st in the championship standings after finishing 21st and 10th in the two heats at the Vodafone Gold Coast 600.

The New Zealand venue has a special affinity with the team being the track where teams do battle for the annual Jason Richards Memorial Trophy, held in honour of the late former BJR driver. 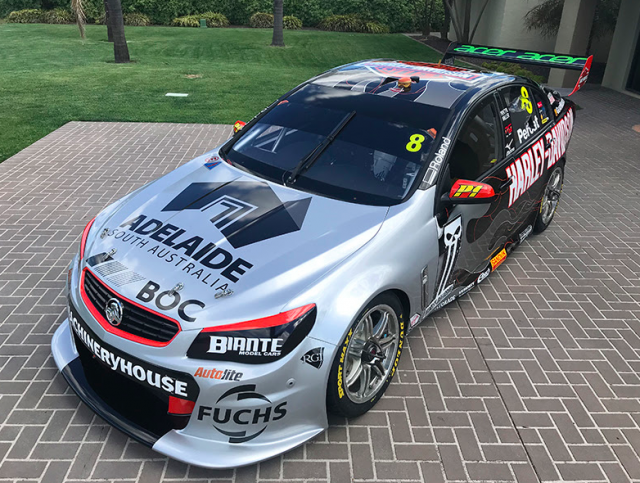 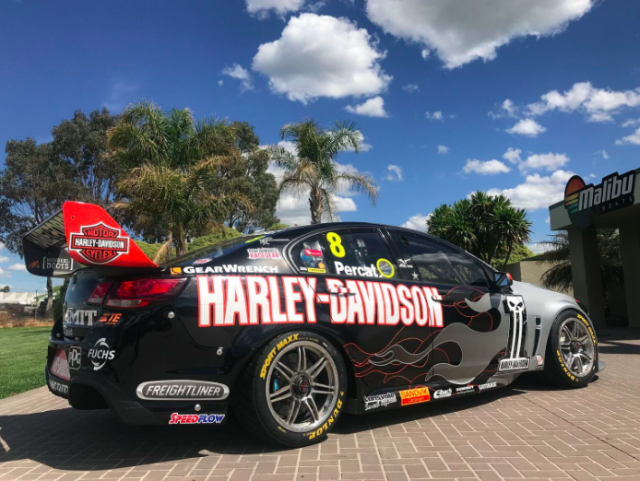