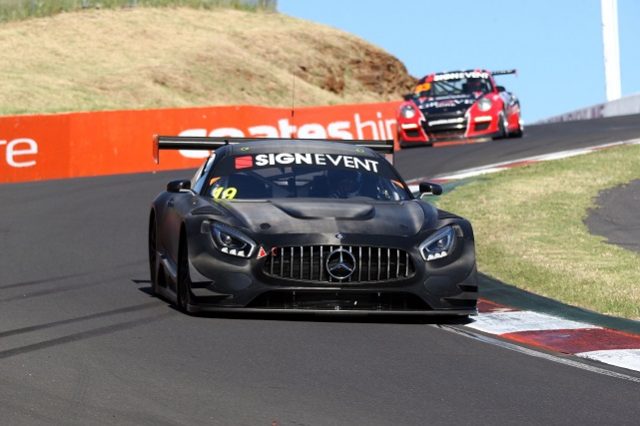 Challenge Bathurst will have a capacity Super Sprint field

Next month’s Challenge Bathurst has recorded a more than 30 percent increase in entrants in just its second year.

A total of 426 entries have been taken for the Mount Panorama event, including a capacity 160-car field for Super Sprint competition, up from 322 entries in last year’s inaugural edition.

A large number of GT cars have entered Super Sprint with an eye to the following February’s Liqui-Moly Bathurst 12 Hour.

BMW Team SRM has returned for a second campaign at Challenge Bathurst, while Miedecke Motorsport has entered a GT3 and GT4 Aston Martin.

There is also a healthy contingent of production cars as competitors seek to prepare for April’s Hi-Tec Oils Bathurst 6 Hour.

Super Sprint competition will be run over eight 20-minute sessions in four groups of 40 cars each.

Regularity will see 266 cars out of a capacity of 275 compete over six 20-minute sessions in five groups.

“We are very pleased with the reaction to the event, especially given it is only the second year of the Challenge Bathurst concept,” said Event Director James O’Brien.

“It shows the significant appeal of Mount Panorama to a remarkably diverse group of entrants, ranging from professional, factory-supported teams right through to those who are looking to ‘tick a box’ by being able to drive their car at Bathurst.

“We’re set for a great weekend and are looking forward to welcoming everyone to Bathurst this November.”