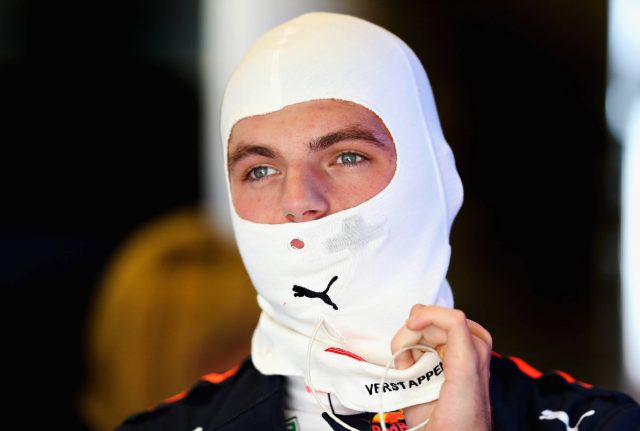 Max Verstappen says there was no malice intended after referring to FIA steward Garry Connelly as an ‘idiot’ following a controversial penalty at the United States Grand Prix.

The Red Bull driver was angered after stewards issued a five second penalty to the Dutchman for shortcutting Turn 17 while completing a last lap pass for third on Kimi Raikkonen.

After losing the podium finish, Verstappen took aim at the stewards following the decision and in particular aisled out Australia’s Connelly labelling him an ‘idiot’ and a ’mongol’ in post-race interviews.

The 20-year-old has since clarified his controversial comments claiming that they were made in the heat of the moment and not intended to cause harm.

“Look, in the heat of the moment you say things, but of course I didn’t mean anything bad,” Verstappen told Dutch TV show Peptalk.

“At that moment, it just blurts out. I didn’t mean to hurt anyone.”

The incident has prompted Formula 1 Director of Motorsports Ross Brawn to call for a review of F1’s judicial system.