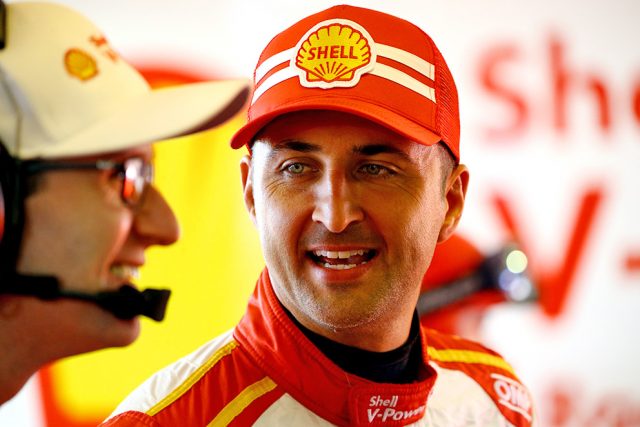 Fabian Coulthard has become a father after partner Becky Lamb gave birth to twins on Monday.

The couple welcomed girl Mackenzie Rae and boy Carter Stephen into the world after Lamb announced in early June that she was pregnant.

Lamb, who had been working as a Supercars big screen presenter as recently as July’s Townsville 400, announced the birth on social media and advised that “both (children) are strong and healthy.”

Coulthard is currently third in the Virgin Australia Supercars Championship, having lost the lead to Jamie Whincup in the Sunday race at the Vodafone Gold Coast 600.