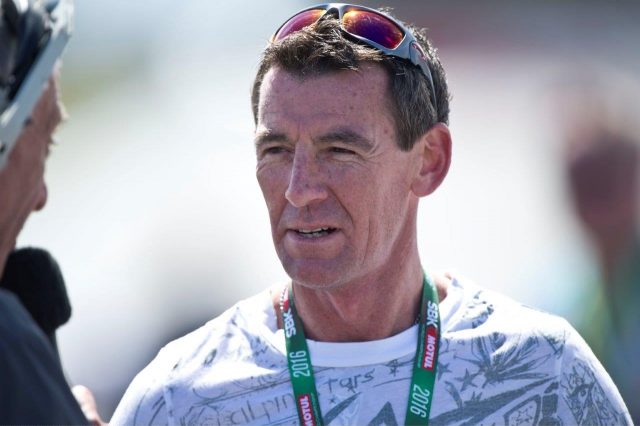 Troy Corser will join the Australian team for the 25th edition of the Island Classic at Phillip Island in late-January.

Corser will make his first appearance on home soil since the Phillip Island round of his final Superbike World Championship season in 2011.

The Wollongong native will ride with compatriots including fellow former Australian Superbike champions Shawn Giles and Steve Martin on a 1982 Honda Harris F1 in the International Challenge.

“It’s time to get back and race at home in front of a Phillip Island home crowd. It’s been a long time,” said Corser from his UK base.

“I have been doing the Goodwood events with a great team at BMW Classic, riding some old museum bikes. It’s been a lot of fun.

“Everyone tells me the Island Classic is a great event so with it being the 25th anniversary, it feels like a good time to come back and give it a go.”

The International Challenge will see Australia compete against the United Kingdom, which has won the event for the last three years, New Zealand, and the United States of America.

The Island Classic, the largest classic motorcycling event in the southern hemisphere, will be held next year on January 26-28.