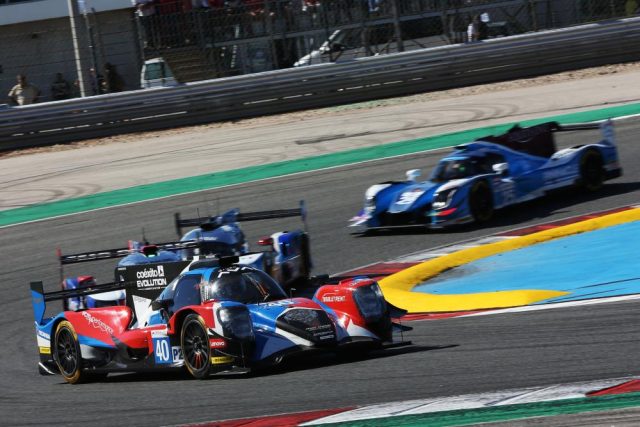 James Allen has won for the second time this year in the final round of the European Le Mans Series at Portimão.

Gustavo Yacaman started the #40 Graff Oreca 07-Gibson which Allen was driving, and the Colombian passed Hugo de Sadeleer (#32 United Autosports Ligier JSP217-Gibson) for the lead towards the end of his stint despite starting ninth.

Allen resumed in second when the car temporarily failed to fire in the pits, but took advantage when de Sadeleer made contact with an LMP3 to return to the front.

Car #40 was one of four cars still in contention in the latter stages and Brit Richard Bradley passed car #32 again in the final stint.

The win was the trio’s second straight after also taking victory in Spa in September.

The Graff team, Allen, and Bradley finished third in their respective championships (LMP2 teams’ and drivers’).

Capo was ultimately 10th in the LMP3 drivers’ championship.

Chequered Flag of the Final Round of the ELMS !! pic.twitter.com/6uZgEjrw5F 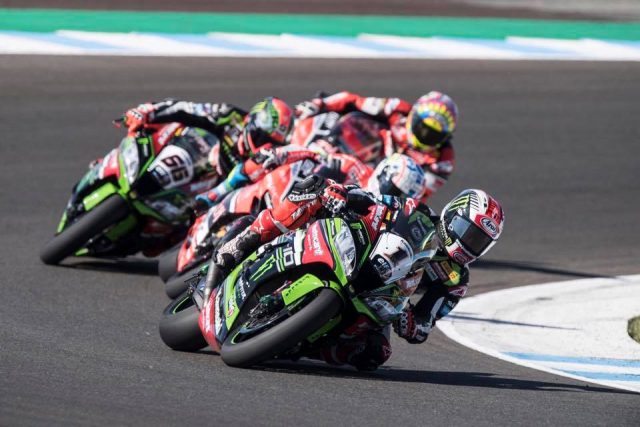 In Race 1, Rea (Kawasaki Racing Team) twice took the lead from second on the grid after separate crashes on Lap 1 saw the race restarted.

Marco Melandri overtook Rea on Lap 6 and looked set to win the race until his Aruba.it Ducati succumbed to a mechanical problem with four laps remaining.

In practice, he needed until partway through Lap 2 to complete a move on Michael van der Mark (Pata Yamaha) and take over first position for good, but he was untroubled thereafter.

However, Melandri relegated Davies to the final step of the podium with a move at the start of the penultimate lap.

The final round of the year is in Qatar on November 2-4 (local time).