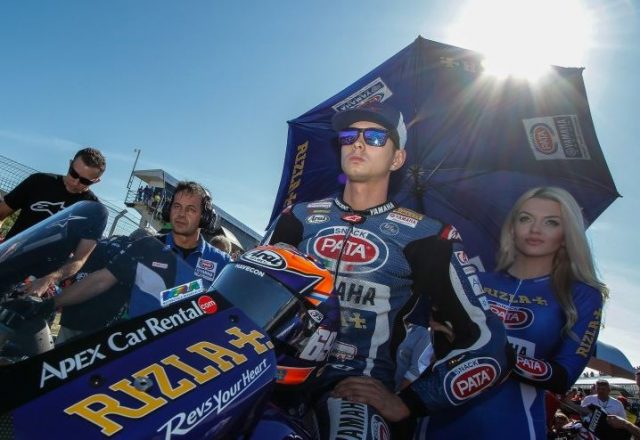 Van der Mark becomes the third sub for the unfit German, who first missed the Japanese Grand Prix just over a fortnight ago and is believed to be suffering mononucleosis.

The Dutchman had been set to ride Valentino Rossi’s factory Yamaha in Aragon last month before Rossi made a shock return while still nursing a broken leg.

Van der Mark will instead make his MotoGP debut with one the Japanese marque’s satellite teams, Tech 3.

“It goes without saying that I am really excited,” said the man who is sixth in the Superbike World Championship after the weekend’s penultimate round at Jerez.

“I came quite close to getting the opportunity to ride a MotoGP bike a few weeks ago, but it didn’t work out.

“Then Hervé (Poncharal, Tech 3 team owner) called, and although I will have a busy schedule, I could not say no to this chance.

“Luckily, I know Sepang, but the MotoGP riders have done a lot of tests there this year, so everyone will be fast.

“However, I just want to enjoy this weekend, to improve myself and see how it is to ride the YZR-M1.”