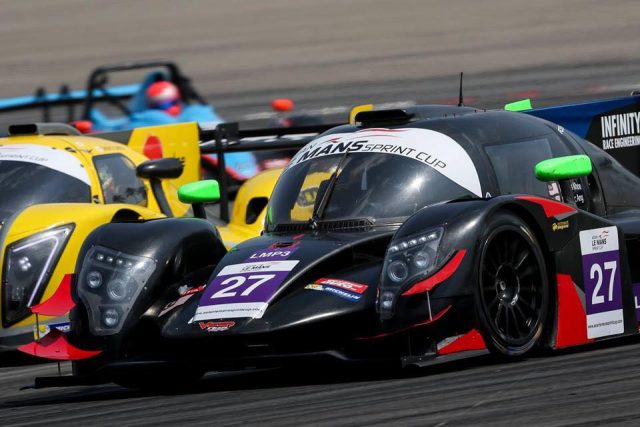 Entries are open for a new competition which gives aspiring racers the opportunity to win a fully funded Asian Le Mans Series seat.

Dates and venues for the qualifying rounds of the Race To Le Mans competition, which will take place in each of the Eastern States, have also been confirmed.

According to organisers, the total prize pool is worth over $1.5 million.

The program is the brainchild of overseas-based Australian driver trainer Ash Miller, who says that he wants to break down financial barriers to talented drivers.

“It’s a sad reality of today’s motorsport landscape that so much talent is being missed or lost, due to circumstances beyond the control of those affected, especially so through the rising costs that put dreams out of reach and deny genuine talent a chance to not only get involved, but also continue a career,” said Miller, the Race to Le Mans Managing Director.

“It’s the talent that makes motorsport what it is, and we want to see that break through again.”

Qualifying rounds will be held at Queensland Raceway, Winton, and Wakefield Park, with the latter also hosting the finals.

Drivers will be judged on speed, consistency, car control, and mechanical sympathy.

Infinity Race Engineering will field the LMP3 in Asian Le Mans, Radical Australia will run an SR3 for the Am winner, and Anglo Motorsport will run a Duratec in the AFFS.

Entries close on March 24 next year, with only a limited number of tickets available for each qualifying round.

Tickets may be purchased at the official website or via the Race To Le Mans Facebook page.