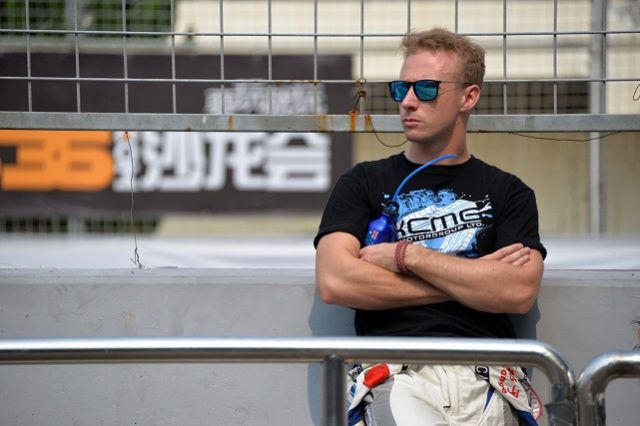 Hobart native Josh Burdon will race an LMP3 for the KCMG team when it returns to the Asian Le Mans Series this coming season.

Burdon has already driven with Wei during this year’s inaugural FRD LMP3 Series, in which they finished second in the series with KCMG and won the final race of the season.

Wei and Prette were Asian Formula Renault Series team-mates this year, while Burdon is also the latter’s driver coach.

“Myself along with my co-driver Neric and the entire team proved to be a strong, race-winning package in the FRD LMP3 Series this year, so to continue our partnership with the addition of Louis as our third driver gives me confidence and will be ready to push for wins.

“I’m really looking forward to beginning work with the team.”

As in previous seasons, the class series winners in LMP2, LMP3, and GT will earn entry to the 2018 Le Mans 24 Hours.

The 2017/18 Asian Le Mans Series commences in just over a week’s time at Zhuhai.