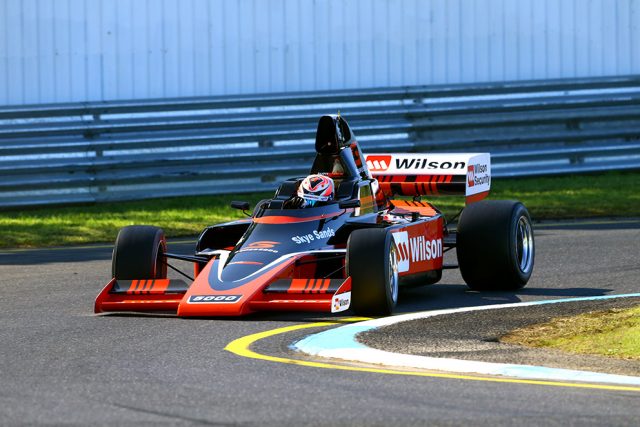 Leanne Tander in the Super5000 at Sandown

Supercars has confirmed that both the Super5000 and Formula Thunder 5000 cars will run demonstration laps at the Vodafone Gold Coast 600.

Leanne Tander took the Super5000 out on its first public appearance at last month’s Wilson Security Sandown 500, with Supercars CEO James Warburton having hinted at the time that the car would also take to the track in Surfers Paradise.

Tander is expected to again drive the Super5000, while Tim Macrow will pilot the FT5000.

Prodrive Racing Australia co-owner Rusty French has already purchased the first Super5000 chassis with plans for it to be raced by up-and-comer Thomas Randle.