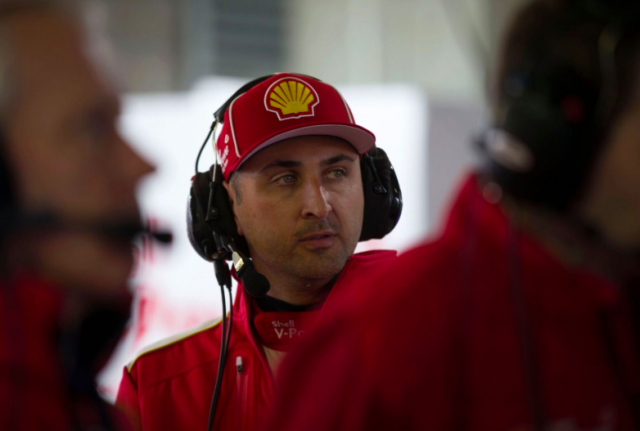 Fabian Coulthard is keeping his Supercars title aspirations in check despite assuming the championship lead with three rounds remaining.

The podium has given Coulthard’s title hopes a shot in the arm having headed into the race third behind team-mate Scott McLaughlin. who has now fallen 97 points shy in third after a retirement on Sunday.

Coulthard last headed the standings prior to the Watpac Townsville 400 in July.

Despite the dramatic shift in the championship standings, the 35-year-old says he will assess his title bid after next weekend’s Vodafone Gold Coast 600.

“I think if you had sat me down before Bathurst and said we would leave leading the championship, leading the Pirtek Enduro Cup, we would have taken that with both hands,” said Coulthard.

“We just need to remain focused, there’s still a few races left to go in the championship.

“It’s a tough race at the Gold Coast, it is always one of the hardest.

“We just need to remain focused, work well as a team and I have always said I will evaluate my championship after the Pirtek Enduro Cup.”

Coulthard however has admitted that it is a good feeling to be back at the top of the standings as the season heads towards its climax.

“You want to be the leader come November,” Coulthard added.

“It is nice to have the orange numbers (which denotes the championship leader) back on the car.

“We had them for a few months there, but at the end of the day we try and focus on each and every event, maximise our package and do the best we can on the day and that is what we achieved (at Bathurst).

“Everyone is going to have a bad event. I have had my bad one, hopefully I can have a little bit of smooth sailing between now and the end of the year and be in contention.

“That is all we can hope for. We have got good enough guys, good enough equipment to do that, so hopefully we can leave the results to speak for themselves on the track.”

The championship reconvenes at the Gold Coast from October 20-22.