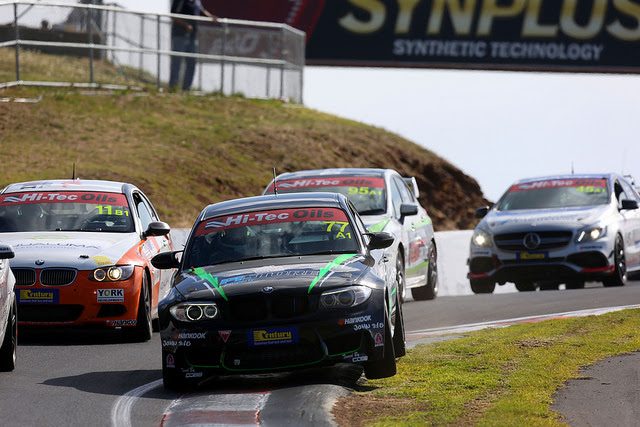 The total count is one up on the provisional field size at the same time last year.

“As the race continues to develop our focus is on attracting new and more current models to the grid, as well as growing the competition across each of the classes,” said Event Director James O’Brien.

“Once again we are very pleased with the reaction from Production Car competitors from across Australia and all the signs are already pointing to another highly competitive affair next Easter.”

The race-winning Searle family team has not yet lodged an entry, but the Ford Focus RS which finished runner-up in the hands of Chaz Mostert and Nathan Morcom is set to be on the grid.

Sherrin Racing has again entered its fearsome BMW M4, which broke qualifying and race lap records earlier this year, while Trevor Keene has entered a new Volkswagen Golf R in class B1.

Entries close on February 23, with the race weekend held across March 30-April 1.