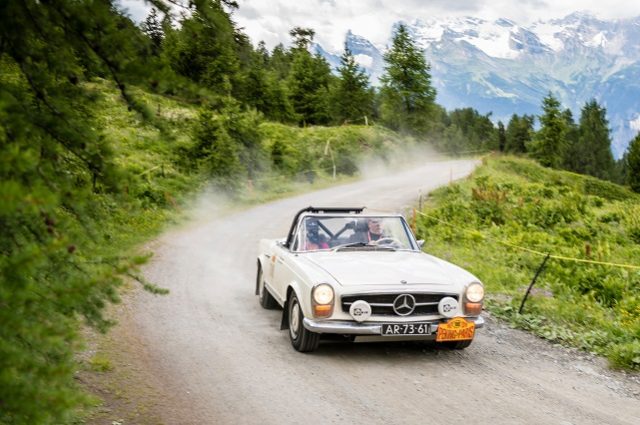 The Endurance Rally Association is coming to Australia and New Zealand

The Endurance Rally Association will bring its historic car rallies to New Zealand and Australia for the first time in 2020 and 2021 respectively.

Rally New Zealand will kick off the calendar in February 2020 with a 24-day journey from Auckland (North Island) to Christchurch (South Island).

The rally is not to be confused with the event of the same name in Tauranga which will serve as the finale of this year’s New Zealand Rally Championship.

The rally will start in the South Australian capital before heading into New South Wales and then Canberra, taking in Bathurst along the way.

Competitors will then head up to Surfers Paradise, Brisbane, and eventually up the coast to Cairns.

“With so many of the winners of the Peking to Paris coming from Australia, it seemed only fitting to take the extensive experience of the ERA into their own backyard and create a unique rally adventure for vintage and classic cars,” said Rally Director Fred Gallagher.

Australia and New Zealand are two of six brand new rallies which the ERA will run from 2018 to 2021.

The Road to Saigon will kick off the 2018 calendar in February, while the famous Peking to Paris Motor Challenge will be held for the seventh time in June 2019.

Currently underway is the Classic Safari of Africa, which started on Monday 9 October.

The ERA was born out of the 1988 Pirelli Classic Marathon, which ran from London to Italy and back. 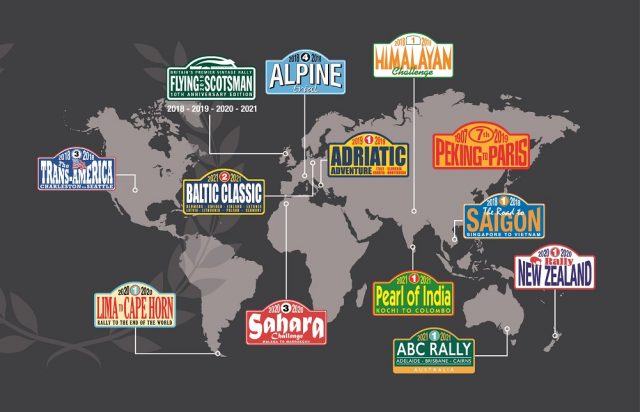