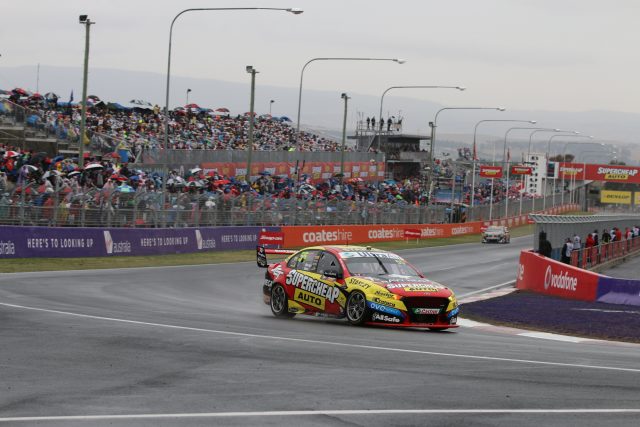 Bathurst attracted the second best crowd in its history in 2017

Supercars has announced the 2017 edition of the Supercheap Auto Bathurst 1000 boasted the second largest attendance in the event’s history.

A total of 205,693 people attended the Mount Panorama event, a one percent increase over 2016’s spectator figures.

The improved spectator numbers come in the face of a sodden Sunday, which boasted a crowd of 56,042.

“It is the biggest event in New South Wales and one of the largest in the country every year.”

This year’s race also attracted a sizeable television audience with an average audience of 1.897 million across the mammoth seven hours spectacle, peaking at 2.746 million over FOX Sports, Network TEN and WIN TV.