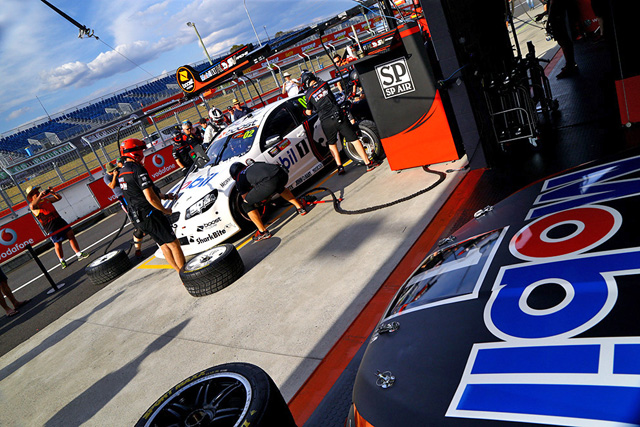 Faux is one of the most respected engineers in the BTCC paddock having designed the Team BMR Subaru Levorg and MG 6 race cars.

Team BMR lifted the BTCC title this year through Ash Sutton who claimed the crown at Brands Hatch last week.

“My BTCC journey is at an end,” said Faux in a statement.

“My time in the championship has run its course and I am going half a world away to try my hand in Australian Supercars, a new challenge in a new country will be nothing less than an experience.  As they say, a change is as good as a rest.

“I know that with the team that BMR have they will continue to grow and improve, the seeds were planted a long time ago, they have been watered and nurtured and now it is time for the next generation to bloom.

“I will be keeping a close eye on the successes they have ahead of them, I know there will be many, and I wish BMR every success going forward.”

Faux is a guest of the team at this weekend’s Bathurst 1000 before taking up a technical consultant role with the team at the Vodafone Gold Coast 600 later this month.

“We have been clear the last few months of where we need to put some resource and Carl certainly helps that process,” General Manager of Motorsport, Mathew Nilsson told Speedcafe.com.

“It is a fresh set of eyes and he will work with the group of current engineers that we have.

“The concept of the cars are similar I guess but they are different beats too. They will be new to him but his level of experience means we are confident he will get up to speed. He has followed the sport for a long time.”

“We have got people around to help bring him up to speed too.”