Aoyama stands in for Miller in Japan

Aoyama stands in for Miller in Japan 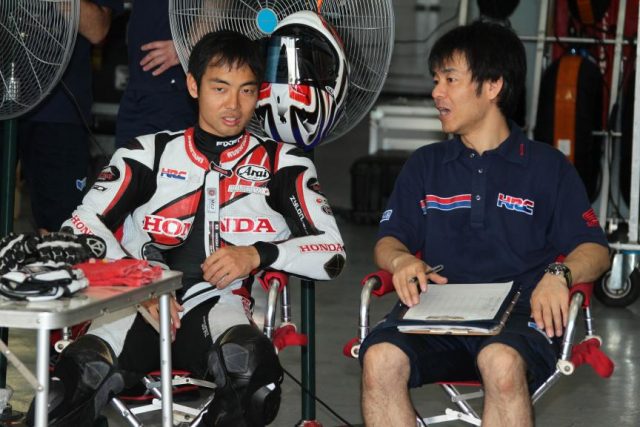 Hiroshi Aoyama has been named as Jack Miller’s replacement for the Japanese Grand Prix after the Australian broke his right leg in a training crash.

Aoyama has served as HRC test rider since 2015 and will now join Tito Rabat on the Marc VDS Hondas for his home race.

“Firstly, I want to wish Jack a speedy recovery and I hope he will be fit to race in his home Grand Prix at Phillip Island,” said the 2009 250cc world champion.

“It’s never nice to replace an injured rider but I hope that I can do a good job for both Jack and the team in Motegi.

“I also want to thank Michael Bartholemy (team principal) and Team Estrella Galicia 0,0 Marc VDS for giving me the opportunity to race once again in front of the Japanese fans.”