Sainz crashes out of opening practice in Suzuka

Sainz crashes out of opening practice in Suzuka 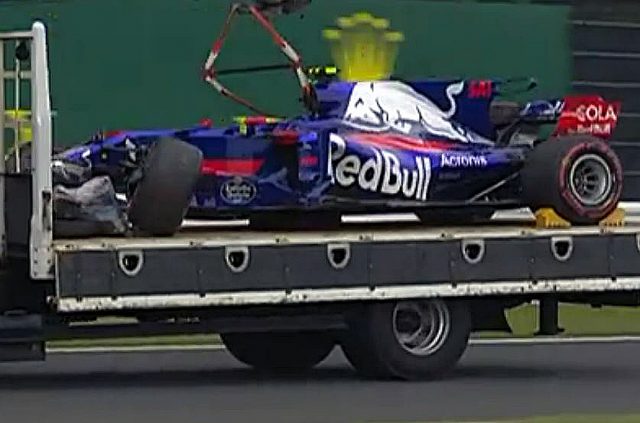 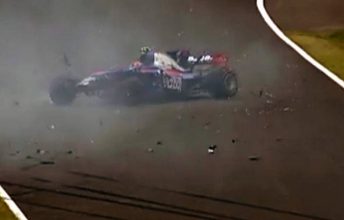 Toro Rosso driver Carlos Sainz has crashed out of opening practice for the Japenese Formula 1 Grand Prix at Japan.

The Spaniard made a mistake on the exit of the Hairpin, finding the inside fence with the front left corner of the car.

Sainz had run wide on the exit before losing the back end under acceleration, spearing the Toro Rosso across the road and out of the session.

The incident drew the red flag as track workers cleared the debris which littered the circuit.

It was the first time in three races Sainz had taken part in opening practice, having sat out in favour of Sean Gelael in both Singapore and Malaysia.

F1 practice continues this afternoon, with Practice 2 at 1600 AEDT.