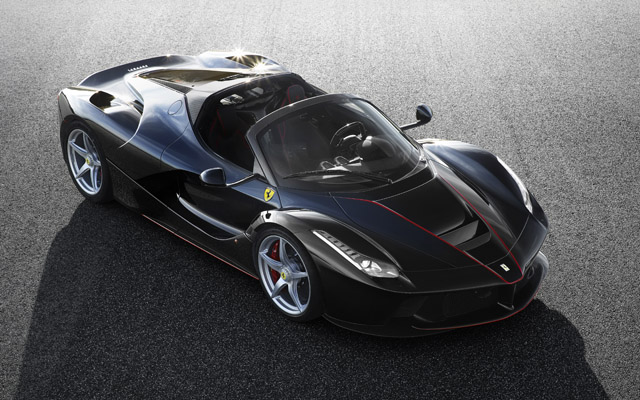 Tim Schenken will drive a LaFerrari Aperta in Melbourne 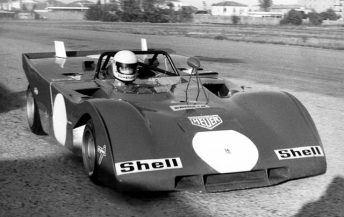 Schenken at the wheel of a Ferrari 312P

Supercars race director Tim Schenken will take the wheel of a LaFerrari Aperta in Melbourne next week as part of Ferrari’s 70th anniversary.

The only Australian to have completed for a Ferrari factory team, Schenken raced for the Scuderia in sportscars during the 1970s, winning the Buenos Aires 1000km in 1972.

As Ferrari celebrates its 70th anniversary this year, it confirmed Schenken would drive the car as part of the festivities in Melbourne.

“It is an incredible honour to be asked to participate in Ferrari’s official 70th Anniversary celebrations in Melbourne,” said Schenken.

“My race deal with Ferrari was a significant milestone in my career.

“I’m really looking forward to reliving and celebrating that history in this way, behind the wheel of the LaFerrari Aperta.”

“With his historic race wins for Ferrari alongside his continued association with CAMS and the Australian Grand Prix, Tim has played an important role in Ferrari’s 70-year racing heritage, both past and present.”

Schenken will drive the LaFerrari Aperta at the head of a parade of more than 100 Ferraris from Albert Park to Phillip Island on Tuesday 10 October.