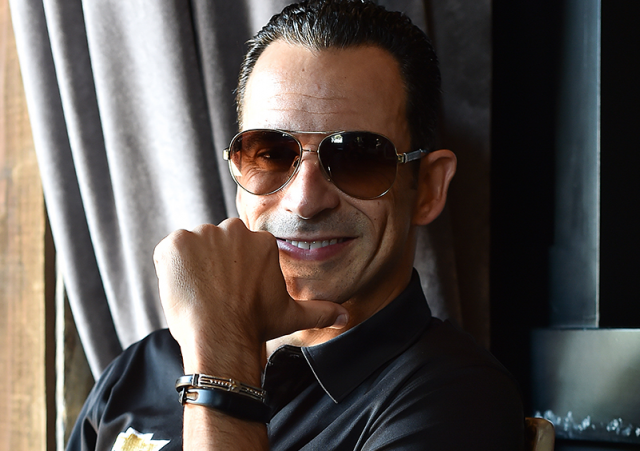 Team Penske has announced that Helio Castroneves will move from its IndyCar program to its new Acura IMSA prototype squad next year.

The Brazilian is also “expected” to be back in IndyCar for the Indianapolis 500, according to a team statement.

Castroneves will drive one of two Daytona Prototype international-specification (DPi) Acura ARX-05 cars in Penske’s return to sportscars and Acura’s return to prototypes.

While his co-driver has not yet been announced, he joins Juan Pablo Montoya and Dane Cameron in the program, who will share the other Acura.

The news means that the IndyCar team will downsize to three cars full-time and four for the Indianapolis 500.

Will Power, Simon Pagenaud, and 2017 champion Josef Newgarden will continue in their respective seats, but Montoya is out of Penske’s Indianapolis 500 campaign.

“Helio has been a valuable member of Team Penske for almost 20 years and we are looking forward to sharing more success together,” said team owner Roger Penske.

“This represents a new challenge for him and I know he is excited about the opportunity.

“Having established winning drivers like Helio and Juan, teaming up with young and talented racers that know the series like Dane Cameron, will help give our new sports car program a solid foundation as we head into the 2018 season.”

Castroneves will enter his 19th season with Team Penske, more than any other driver.

In that team, he has won the Indianapolis 500 three times, finished runner-up in the IndyCar Series four times, and won 30 races in total.

“I’ve been fortunate to achieve a lot of my personal goals with Team Penske over the years,” he said.

“Helping Roger, the team, and everyone with Acura start this program and build it from the ground up will be another big challenge and a great opportunity in my career.

“I’m also excited to get a chance to race again for Team Penske at the Indianapolis 500. That race is near and dear to my heart and trying to become the fourth four-time winner is something I really want to accomplish in my career.

“We’ve come so close the last few years and with this team, I know we will have a great opportunity to try and make some history.”

Castroneves will also drive an LMP2 in this weekend’s Petit Le Mans with Montoya and Pagenaud as Team Penske gets a head start on the program.