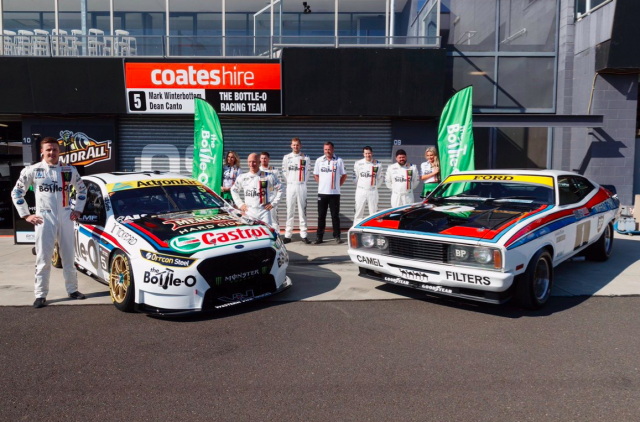 Prodrive has taken the wraps off an Allan Moffat tribute livery for Mark Winterbottom and Dean Canto’s Ford Falcon ahead of this weekend’s Supercheap Auto Bathurst 1000.

The #5 Falcon will sport a re-creation of the famous white, blue, red and black colours Moffat and Colin Bond utilised to score a one-two finish in The Great Race in 1977.

This year marks 40 years since the feat which was Moffat’s fourth and final outright victory in the Bathurst 1000.

It is not the first time Prodrive has marked the famous Ford Bathurst one-two after running a retro livery on Falcons for Winterbottom and then team-mate Will Davison to mark The Great Race’s 50 year celebration in 2012.

The 2015 Supercars champion says the livery will add a little pressure this weekend given its history at the mountain.

“That moment in 1977 was iconic, we all know it, and to run not only the colours but have Allan’s blessing and support behind it is pretty cool,” said Winterbottom.

“That means the most. He’s a legend to both Dean and myself so to have his support is really special.

“He loves the livery, he’s pretty proud of his one. The ’77 car was probably his most memorable car, so to see our car in the livery he got a bit emotional.

“He’s got his son racing in the category as well (James, who carries a 1987 Allan Moffat livery on his Garry Rogers Motorsport Holden at Bathurst) but he’s got a soft spot for our team and this car and he wants it to do well.

“We feel the pressure to live up to the colours and the history. It’s a great feeling, but it does add a bit more pressure to perform.”

The car will hit the track for the first time when opening practice begins on Thursday at 0945 local time. 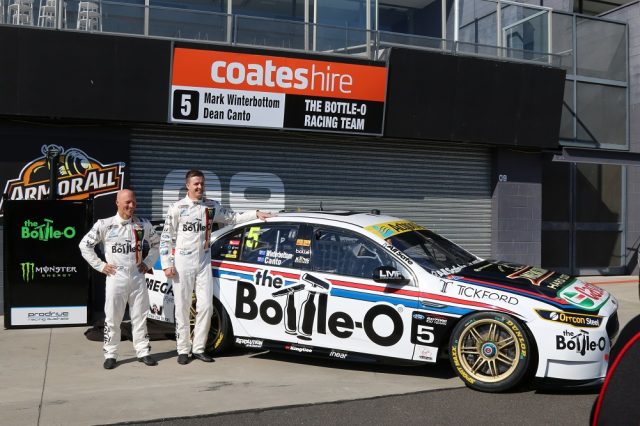 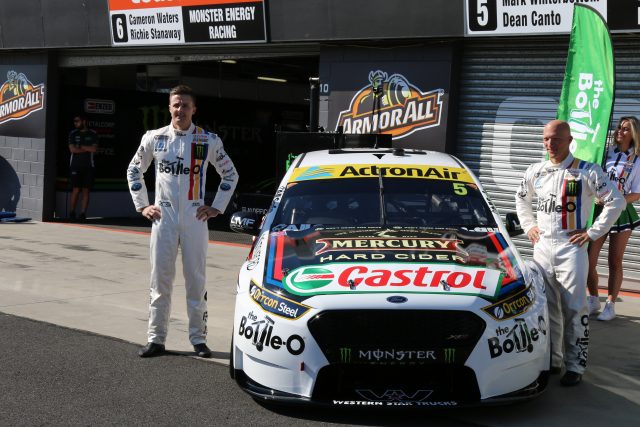 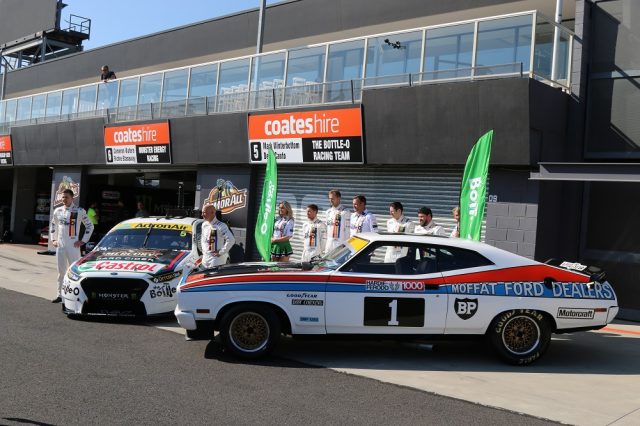