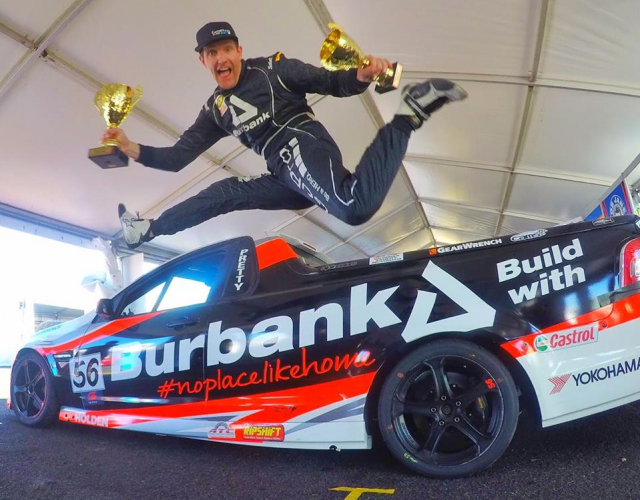 Nathan Pretty headlines a 23-car field for the last ever V8 Utes round at Bathurst.

Pretty will make his first start of the year in the #56 Burbank Homes Commodore as part of the biggest field of the season so far.

Richard Mork returns to the field after Scott Cameron drove his #2 McHitch Commodore last time out at Queensland Raceway, with the latter switching to a #11 Little Real Estate-backed Commodore for his second round in the series.

Craig Dontas also returns in the #45 Shannons Commodore after David Sieders stood in for him at Ipswich.

Round 4 of the series kicks off at Mount Panorama with two practice sessions and qualifying on Thursday 5 October.