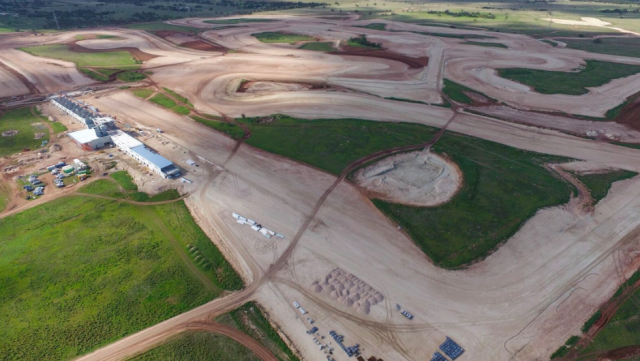 The Bend Motorsport Park has officially confirmed that it will host a round of the Virgin Australia Supercars Championship next year. 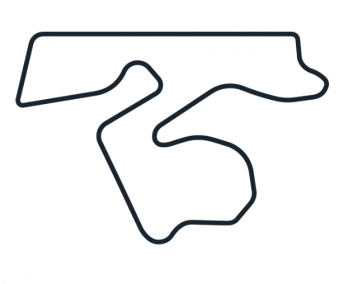 The 4.9km International layout to be used by Supercars

The state-of-the-art South Australia circuit, which is currently under construction at Tailem Bend, will hold a Super Sprint round of the championship in August, as previously reported.

The race will be held at Australia’s newest circuit from August 24-26.

Supercars will compete on a 4.9km International circuit configuration of the track featuring 18 turns in what will be a second Supercars event for the state, joining the season opening Adelaide 500.

“This is a very exciting moment for Supercars and the people of South Australia.,” said Matt Braid, Supercars Australian Managing Director.

“This track is completely different to the street circuit used in the Adelaide 500 and we’re confident that with its world-class design, the racing will be just as exciting and memorable for fans.

“Murraylands has thousands of Supercars fans who now have an event to call their own, and we are very proud to be the first to showcase this venue to the rest of the world.”

“The support we have received from the South Australian government has been fantastic for both The Bend’s development and for attracting major events,” added Sam Shahin, Executive Director of The Bend Motorsport Park.

“The Bend Motorsport Park is destined to become an iconic, world-class venue for major events in the years to come.”

The Bend Motorsport Park, built by the Peregrin Corporation, celebrated the topping out of the main pit building for the motor racing circuit at the $110 development today.

It is anticipated that the circuit will officially open in January with the venue due to host a 24-hour cycling event on January 13.