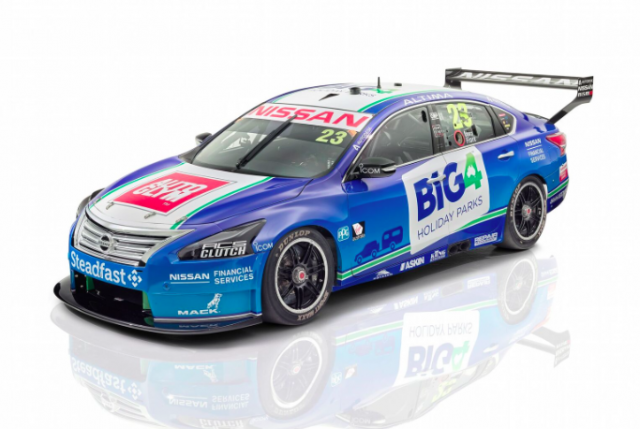 The duo’s #23 Nissan Altima will feature a blue, white and green colour scheme to promote a partnership with the nationwide BIG4 Holiday Parks chain at the Mount Panorama classic.

Caruso heads to Bathurst off the back of a difficult Wilson Security Sandown 500 that saw the Supercars race winner and co-driver Fiore finish in 20th position.

The pair have embarked upon a special Nissan road trip to Bathurst, departing from Melbourne’s BIG4 Holiday Park in Coburg before arriving at Mount Panorama on Tuesday.

“Driving up to Bathurst is an important part of our race preparation,” said Caruso.

“The road trip gives you time to settle your thoughts and appreciate what you’re about to embark upon.

“Todd and Rick Kelly always enjoyed the drive. To be able to do this with Deano, and stop at some BIG4 holiday parks along the way, is something pretty special.

“I’m sure there’ll be some people roughing it at the top of the mountain that wouldn’t mind enjoying the amenities they offer at BIG4.”

Caruso and Fiore will contest their fourth Bathurst 1000 as a pairing this weekend.

Having encountered struggles in extracting performance from the 2017 specification Dunlop rubber, the pair are hoping the championship’s move to the 2016 tyres will prove beneficial.

“We’ve had a bit of a rough season so far, but Bathurst is a long race and anything can happen. It presents the perfect opportunity to turn it all around,” Caruso added.

“The tyre performed well at Bathurst last year, so we’re confident we’ll have a good run this weekend.

“We’ve had some issues with the new compound tyre this season, and this has definitely hurt us more than other teams, so we’re approaching Bathurst full of optimism.”

The car will hit the track for the first time on Thursday when opening practice begins at 0945 local time. 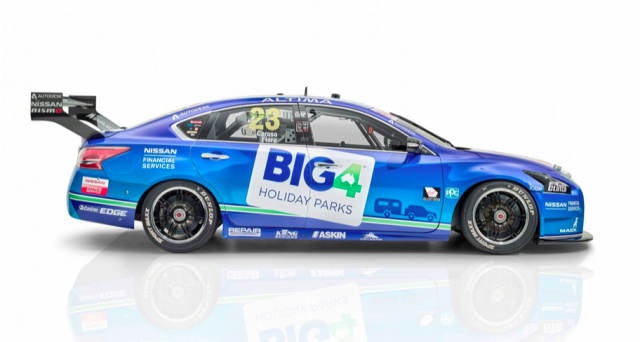 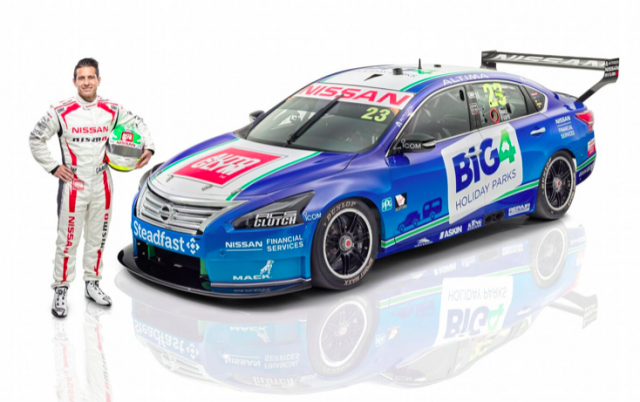