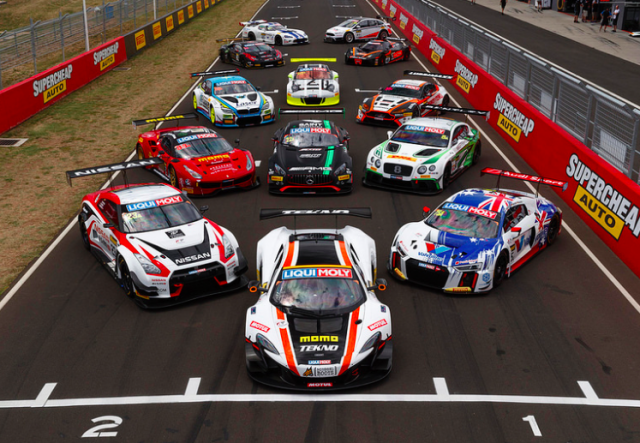 A world class field is expected to tackle the February 2-4 event with teams from Australia, Asia, New Zealand, Europe and the USA set to descend on the famous 6.2km circuit.

A total of 12 brands are already represented with entries open until the December 15 cut off.

Top American squad Black Swan Racing is the most recent to confirm its entry in what is set to be hotly contested GT3 class.

This week Porsche Carrera Cup Asia revealed plans to field a car in Class B for representatives from the series.

Meanwhile, the event has confirmed that it has received five entries for its growing GT4 class.

The class is also expected to feature a BMW Team SRM M4 GT4 following confirmation that the squad has a placed an order for the new race car.

“Early interest has been great and we already have the makings of another world-class field for 2018,” said Event Director John Casey.

“There are more than 40 cars locked in already, including some that we know will surprise people when they are announced.

“Several major outfits are close to firming their plans and rolling out their announcements over the coming weeks.”