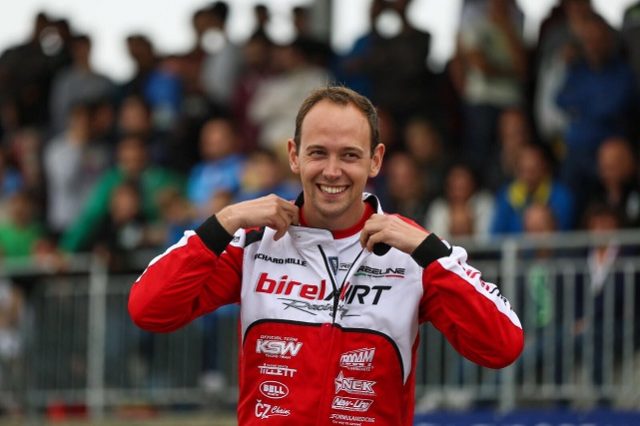 Former European karting champion Rick Dreezen has been confirmed as a starter in next month’s Race of Stars on the Gold Coast.

Dreezen, who won the 2014 European KZ title, will venture to Australia for the first time for the event at the Xtreme Karting Complex.

“The drivers who have come from Europe in previous years have all come back telling me how good the event and the Gold Coast is, so I’m excited to get out there and check it out for myself,” said the 27-year-old Belgian.

“I know Michael very well as I drove for the Ricciardo Kart factory team in 2015 and 2016,” explained Dreezen.

“Patrizicorse is a very strong name here in Europe and I look forward to representing them in Australia alongside my good friend Marijn Kremers and their own drivers.”

Dutchman Kremers, who finished second in a thrilling finish to the 2016 edition, has also been confirmed in a Patrizicorse entry.

They will be joined on the grid by Italian Davide Forè, a five-time world champion, for the October 13-15 event, which takes place as part of the pre-Gold Coast 600 SuperFest.