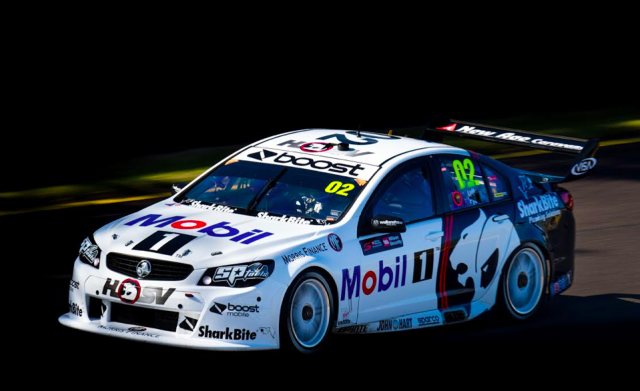 The eye catching white and navy blue design, created for the Sandown 500 retro round, took inspiration from the 1994 Walkinshaw VP Commodores raced by Peter Brock and Tomas Mezera.

HSV Racing’s classic colour scheme proved a hit among fans and Speedcafe.com readers, who voted the livery as a clear favourite of the Sandown 500 retro round in a recent poll.

As a result, the Clayton squad has decided to continue the colours and the use of the #02 for Scott Pye and Warren Luff for the remainder of the Pirtek Enduro Cup.

The move follows Garry Rogers Motorsport’s decision to stick with their Sandown retro liveries for the visit to Mount Panorama.

“Anytime you run a Peter Brock inspired car, it’s going to generate a lot of emotion and interest, but the positivity of this livery was incredible,” said Mobil 1 HSV Racing general manager Mathew Nilsson.

“From the social media comments, to people coming up telling us how much they loved it at the track, it’s great to see people so happy about it.

“The car looks fantastic standing still and on the track, and it’s something most can relate to, so keeping it on the car was an easy decision in the end.

“It’s also great to continue to celebrate the 24-year partnership we’ve had with Mobil.”

The squad will however unveil a new livery for the #22 James Courtney/Jack Perkins entry early next week. 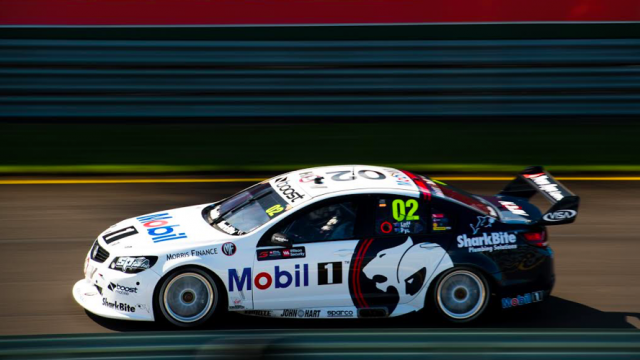