POLL: Are you a fan of the new ZB Commodore?

POLL: Are you a fan of the new ZB Commodore? 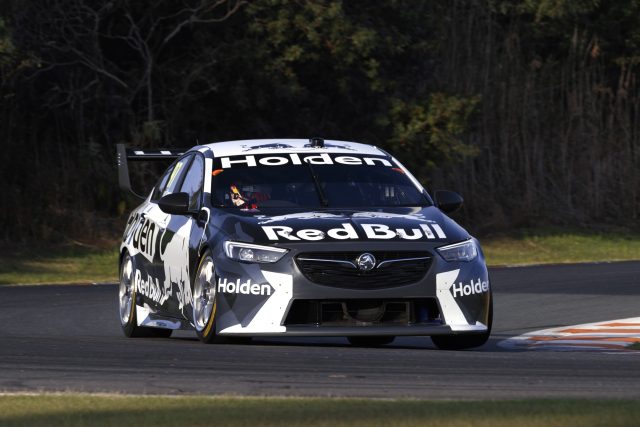 Holden’s next generation Supercar has finally broken cover as development of the ZB Commodore continues ahead of its much anticipated competitive debut next year.

Designed and built by factory Holden team Triple Eight, the new car boasts a distinctive new look with the race car based around the European Opel Insignia.

The ZB Commodore, which will replace the popular VF, features a hatchback rear end accompanied by a striking rear wing, while the front has undergone a facelift. 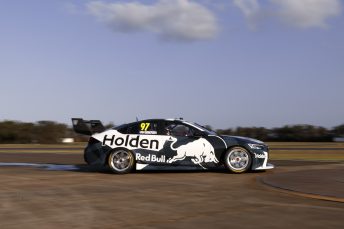 A side-on look at the ZB Commodore

The project has amassed 20,000 hours of work from Triple Eight staff over 10 months and development will continue this week, with the car set to undertake the first of three Accredited Manufacturer Test days at Queensland Raceway on Thursday.

The ZB Commodore is likely to be the first of a new wave of Supercars as the championship adopts Gen2 regulations.

What do you think of Holden’s new Supercar weapon?