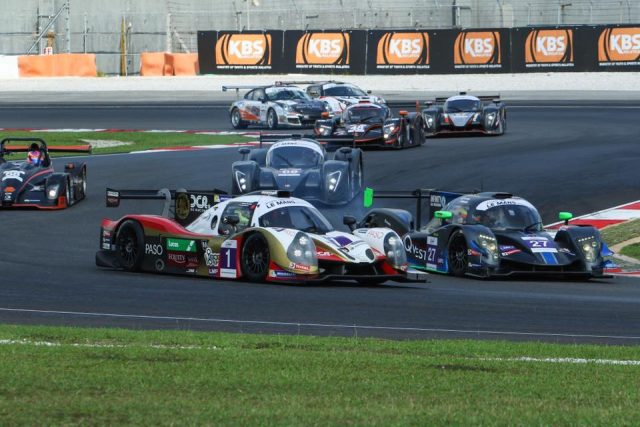 A new competition to place three experienced racers in a fully-funded Asian Le Mans Series entry will open for entries next month.

The Race To Le Mans program is an initiative of overseas-based Australian driver trainer Ash Miller, and is designed to further the ambition of skilled drivers who lack the funding to progress their career.

An amateur will earn the APS drive and the ‘Rookie’ category offers the Formula Ford drive.

“Motorsport at these elite levels is often out of reach for average person; many factors keep so many potential stars on the sidelines,” said Miller.

“The need for funding and the infrastructure to prepare race cars are just a couple of the hurdles they face.

“There are countless people out there who want to become racing drivers, but don’t know how to become involved.

“Likewise, there are also others who are already involved in the sport and have plenty of natural ability, but facing that all-too-common circumstance of their careers to be cut short due to a lack of financial resources.

“The Race To Le Mans competition presents an opportunity for all comers, regardless of skill level or previous experience, to go head-to-head in real race cars and test their ability against others at an affordable price, with standout individuals scoring a fully-funded, arrive-and-drive deal in a national and international categories.

“For anyone who has long dreamed of taking that step into competitive racing machinery, or for current talent looking to further their career, this is the ultimate opportunity.”

The qualifying process will run from May to July 2018.

Further details will be announced when entries open in mid-October.