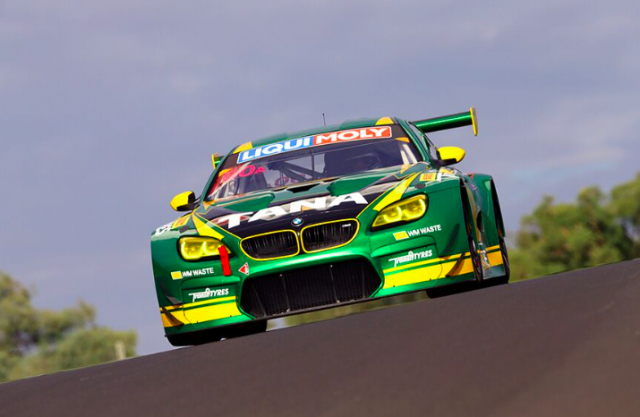 Chaz Mostert is set to join BMW Motorsport’s line-up at the FIA GT World Cup event at Macau in November.

The Prodrive Racing Australia driver will pilot an AAI Motorsport prepared BMW M6 GT3 for the annual event on the famous Guia Circuit held from November 16-19.

Mostert will be joined at the Taiwan squad by double DTM champion and factory BMW driver Marco Wittmann, who will drive one of the outfit’s two entries.

The 2014 Bathurst 1000 winner impressed BMW personnel during this year’s Liqui-Moly Bathurst 12 Hour when he qualified second, before going on to star in the early stages of the race, driving a MARC GT BMW M6 GT3.

BMW will also be represented by a third entry set to adopt an Art Car livery designed by Cao Fei.