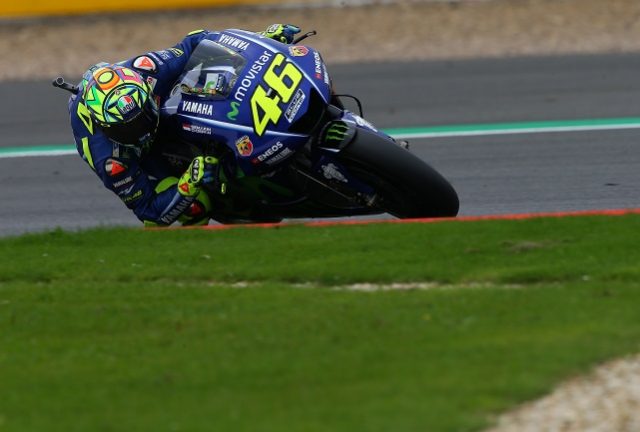 Valentino Rossi has issued medical clearance to race in this weekend’s Aragon Grand Prix after a check-up at the circuit.

Rossi broke his right leg in a motocross training crash in late August and was forced out of the following San Marino Grand Prix a fortnight ago.

Comments from his surgeon put the recovery at a period of at least 30 days, a timeframe which also encompasses this weekend’s race.

However, Rossi tested a road bike on Monday and Tuesday at Misano and has now decided that he will attempt to ride at Aragon.

The Italian’s on-track MotoGP return could only be confirmed pending a medical fitness test, which he has now passed.

Rossi being declared fit does not, however, guarantee that the 38-year-old will take part in the entirety of the race weekend.

“If I will be declared fit to ride, I’ll have the real answer after FP1, because riding the M1 (MotoGP bike) will be a much bigger challenge,” he explained.

Should the 38-year-old decide against completing the weekend, his bike will be handed over to World Superbike rider Michael van der Mark.