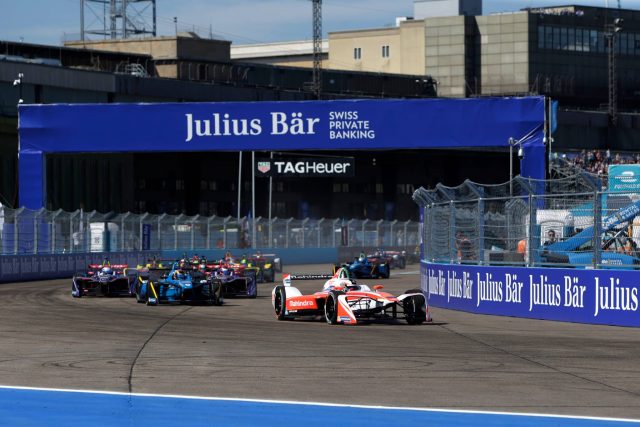 The 2017/18 Formula E calendar has been completed with news of a historic return of circuit racing to Switzerland.

The inaugural Zurich ePrix has been set down for June 10 and will become the first motor race to be held in Switzerland in over 60 years.

Circuit racing has been banned in the central European nation since shortly after the tragic 1955 Le Mans 24 Hours, but a law change in 2015 now allows for fully-electric racing.

Other events which were confirmed at the FIA World Motor Sport Council in Paris are Sao Paulo, Berlin, and New York.

Sao Paulo’s inaugural race has been confirmed after being announced as provisional when the calendar’s first version was released in June.

Germany’s event will continue to be held in Berlin, with the following ePrix in Zurich.

The New York City double-header has been pushed back one week relative to its originally announced dates, returning to the corresponding weekend which it occupied in 2016/17.