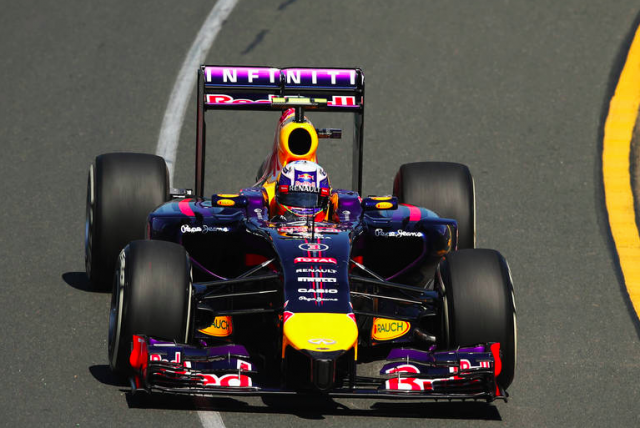 Daniel Ricciardo’s maiden race-winning Formula 1 car has been loaned to the Motor Museum of Western Australia.

The West Australian was on hand at the Perth museum on Wednesday during a flying visit between the Singapore and Malaysian Grands Prix for the unveiling of the Red Bull Racing F1 car.

The RB10, which retains its Renault engine, will be exhibited in a new extension to the facility.

Ricciardo drove the car to victory in Canada in 2014, his first of five grand prix wins so far.

“It was a breakthrough season for me and I had a few favours I could ask,” Ricciardo was quoted by the The West Australian newspaper as saying.

“One of them was if I could have the car and the team were happy to hand it to me.

“I think it has been mainly at the Red Bull factory but I wanted it to come home.

“I owe a lot to Perth and Western Australia and this is a nice touch.”

VIDEO: Ricciardo and the RB10 at the Motor Museum of Western Australia